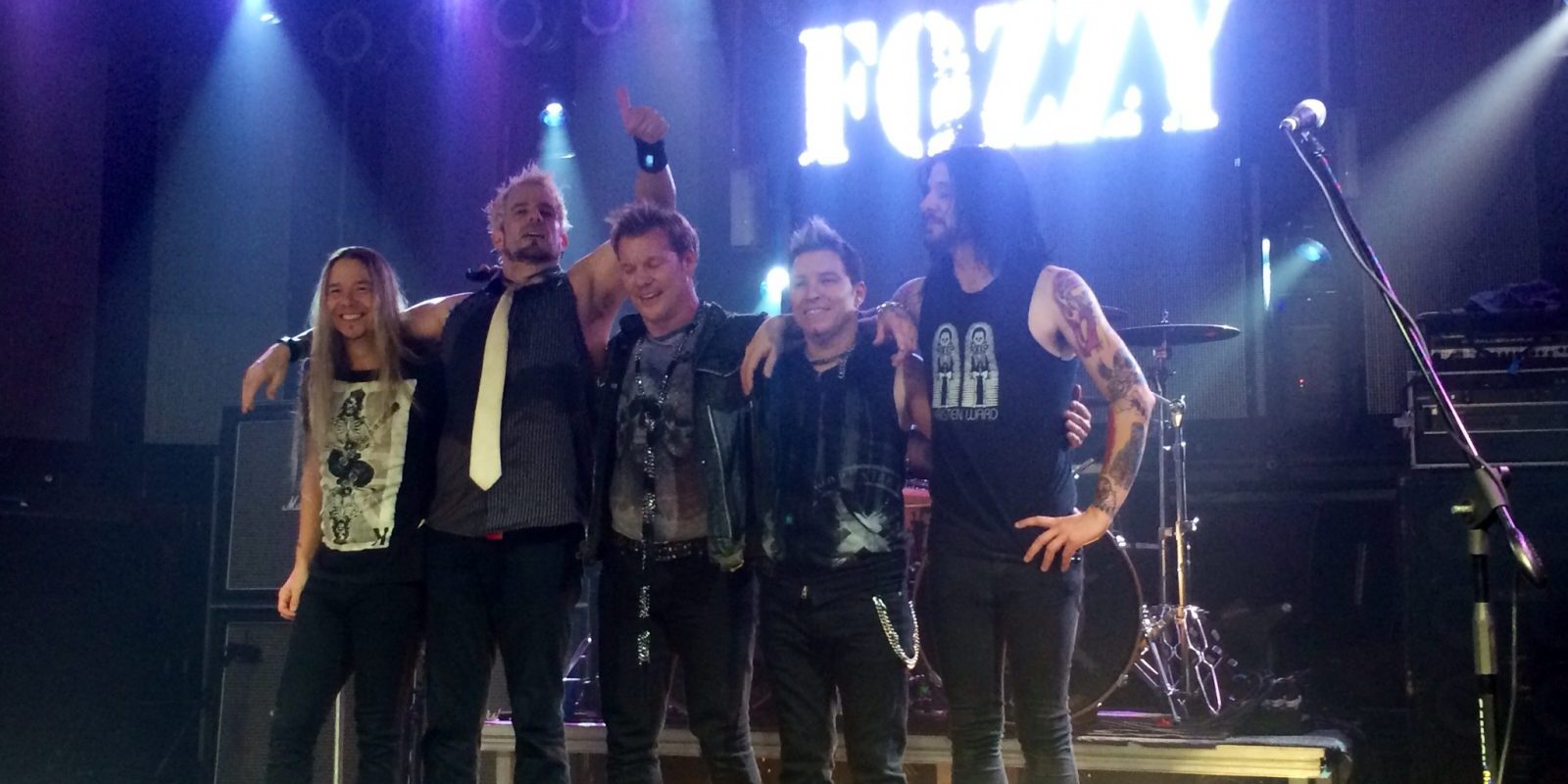 Professional wrestler and lead singer of Fozzy Chris Jericho opened up about his band’s live performance and a rivalry between him and Bill Goldberg.

The Roman Show caught up with him in Fort Lauderdale’s Culture Room for an exclusive interview.The band will visit Orlando Friday and St. Pete Saturday. For a complete list on tour dates, click here.

He recalled an incident he had with Goldberg, who he says he respects.

“When you are young and crazy everyone is hyped up. We were in WCW together,” he said. “It was a different world then. Things happen all the time. When everybody is holding on to their position like I got to do this, I got to do that, Goldberg and I saw wrestling from both sides of a different coin. But both of us were very successful.

He goes on to say: “There wasn’t a lot of interest on his end to work with me in WCW. There was a little animosity between us that transferred to the WWE,” he said. “We had a scuffle it wasn’t what everyone says where Jericho took him down and tied him in a knot. I stood up for myself and held my ground. It was what it was. It was unfortunate for Bill it was on his first day.“

Jericho also touched base on his “Walls of Jericho” theme song and if he would enter mixed martial arts.

“Its like Van Helan back in 1979 everyone is having fun,” he said. “If you go back and watch those videos you don’t have pyro or elaborate stage set. They are the show. We are the show.”