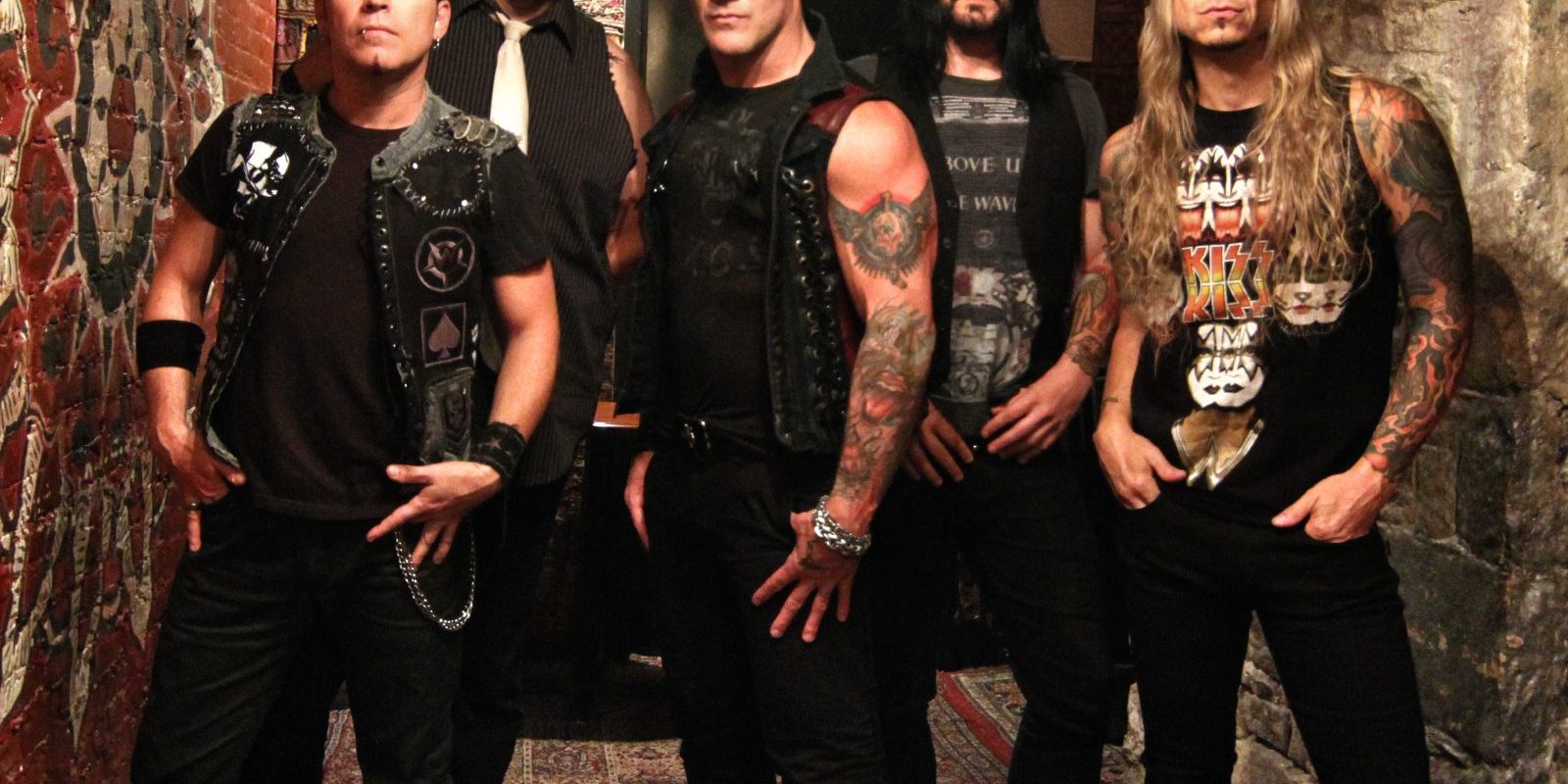 World Wrestling Entertainment’s Chris Jericho has been away from the ring, but that’s because he’s been on tour promoting his band’s new album.

The band’s new album “Do you wanna start a war” features the top hit “Lights Go Out”. The Roman Show spoke to Jericho prior to his show.

It was released in July. Fozzy has six albums recorded, since it started back in 1999. The album debuted in the top 50 on Billboard. “Lights go out” is in the top 20 in Billboard.

Jericho said fans music and wrestling alike can expect to jam at the Fozzy show.

“It is made to have fun,” he said. “It was made for people to jump and down.”

The Canadian rocker and wrestler said he is living two dreams he wanted to accomplish since he was a kid.
“When I was a kid I wanted to be a wrestler and a rock star,” he said. “Some told me I couldn’t do it, but went ahead and didn’t anyway.”

Listen to the band’s lyric and you might find something inspirational.

“We believe in the positive things instead of the negatives,” he said.