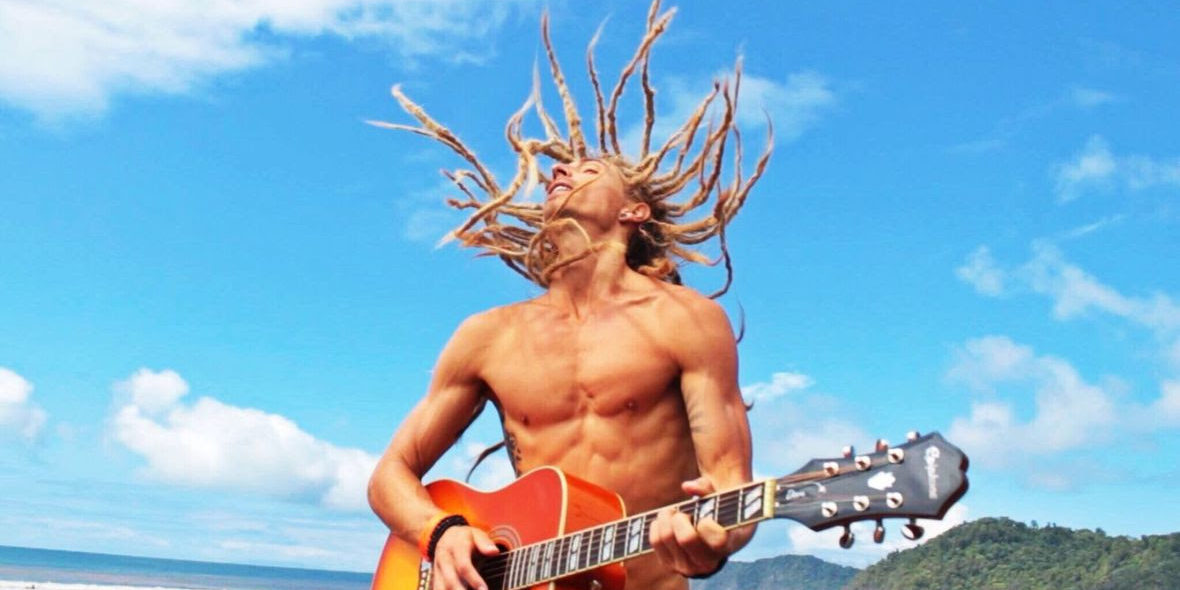 Miami’s Reggae pop artist ZANDER has released his latest EP “Sunshine State of Mind”, which was inspired by his travels and residence.

ZANDER joined The Roman Show this week to talk about his new music. His music vibrates with colors of reggae, pop, funk, and rock. His music takes his fans to the beach and gives them a great experience of an endless summer.

Zander is all about living in the moment and loving everything life throws at you. He gives his fans the best performance he can, so they encounter live music as it could be.

He opened up about his hobbies and more.

“I love surfing. It felt like home. I was born in Hong Kong,” he said. “I have lived in Norway, New York, Texas and I came to Miami for high school. Then I went to college at UCF in Orlando and I found a spot in the beach.”

ZANDER who has lived in Miami for two years said the EP has been I the works.

“It’s been a long time coming,” he said. “Music is a journey. It’s a gift I’ve been able to share. A lot of these songs are about my travels, South America, Australia, it’s a collection of songs.”

Here ZANDER talk about recording the EP in the historic Little Havana district in Miami.