Yoel Romero Is in Great Spirits for Upcoming contender clash 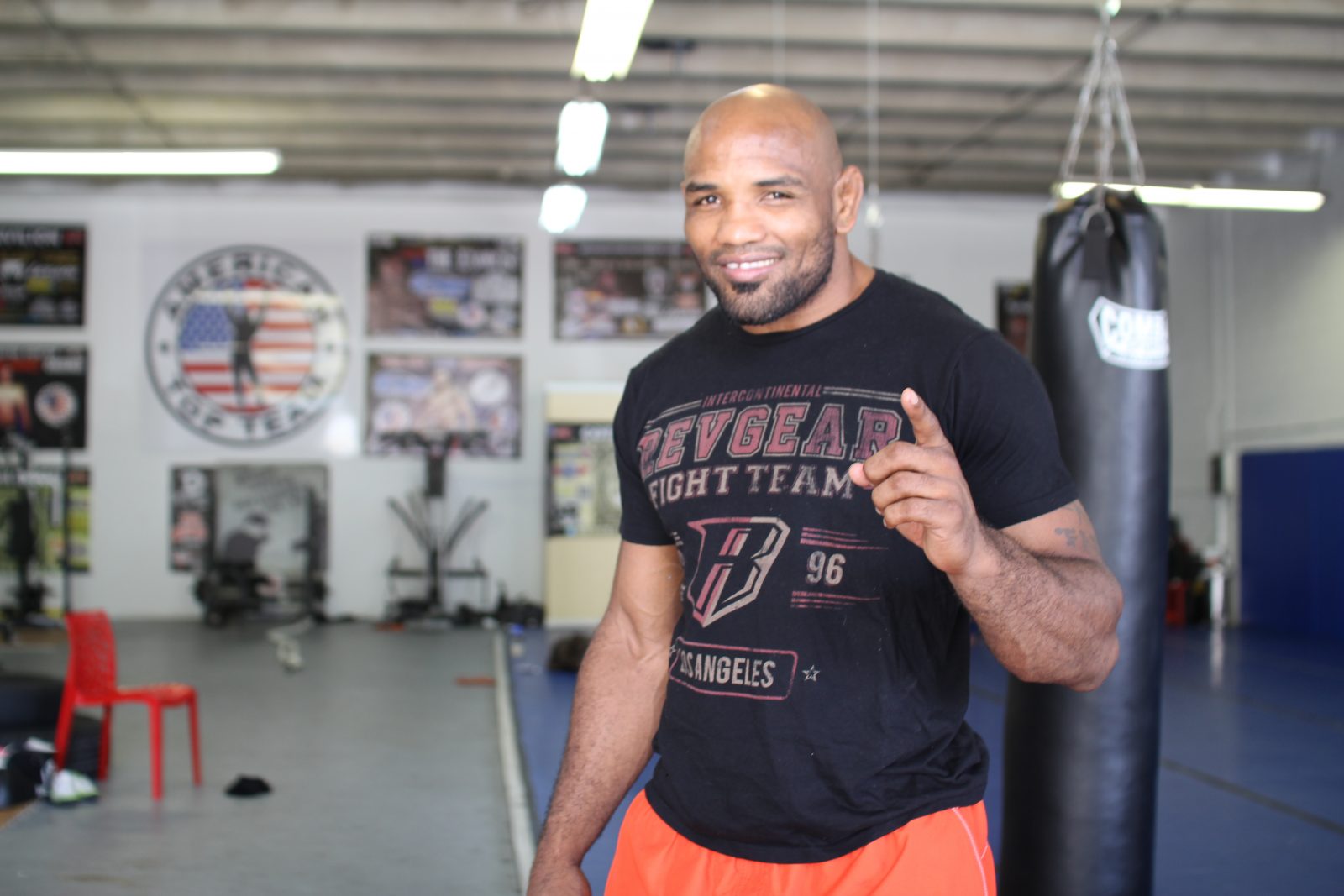 American Top Team’s Yoel Romero (10-1) is in great spirits days before his number one contender fight next week Ronaldo Souza (22-3) in the historic UFC 194 fight card featuring the night’s main event Jose Also vs Conor McGregor for the featherweight title.

The event will air live on pay-per-view December 12.
Romero is coming off a victory against future hall of famer Lyoto Machida in June.

“I am happy to have that victory in my records; a victory against a fighter like Lyoto,” Romero told The Roman Show. “What we prepared for worked out fine.

The interview starts at 25 minutes. Click below to hear.

Romero said Machida was his biggest victor to date.

“Out of all of the athletes I have faced, the win against him was the most meaningful,” he said. “Lyoto has held the UFC title and the others haven’t.”

The upcoming fight against Souza has taken time to take place. He and Souza suffered injuries in the past canceling two scheduled fights.

But he says that’s God’s plan. He said he credits his faith and relationship with God for his success.
“I am not relgious,” he said. Jesus Christ shows that man is not a slave to religion. I have a relation with God like a son and a father have. My relation with God has been postive in my life personally and it has helped have this triumph in my home and career.”