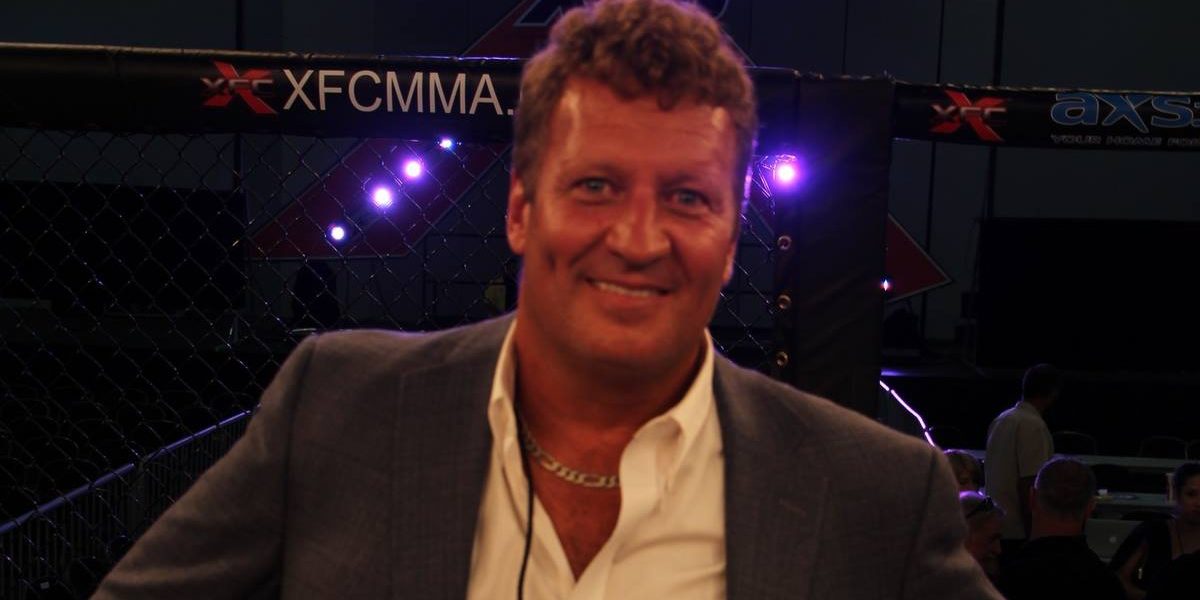 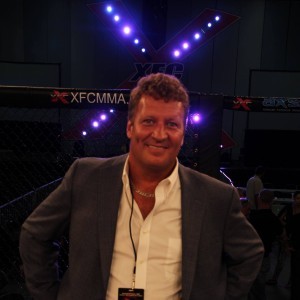 The Roman Show kicks of the episode of Jan. 15 with XFC’s president John Prisco, Mike Bronzoulis, top ranked straw weight women’s mixed martial artist Alida Gray who fights number one straw weight Jessica Aguilar for the World Series of Fighting 08 and Jay Stone of CWF. The show starts at 9 P.M. ET. This plus much more of this impactful show! Don’t miss a heartbeat of this entertaining show. Call in live 714-868-0222 to win free prizes.