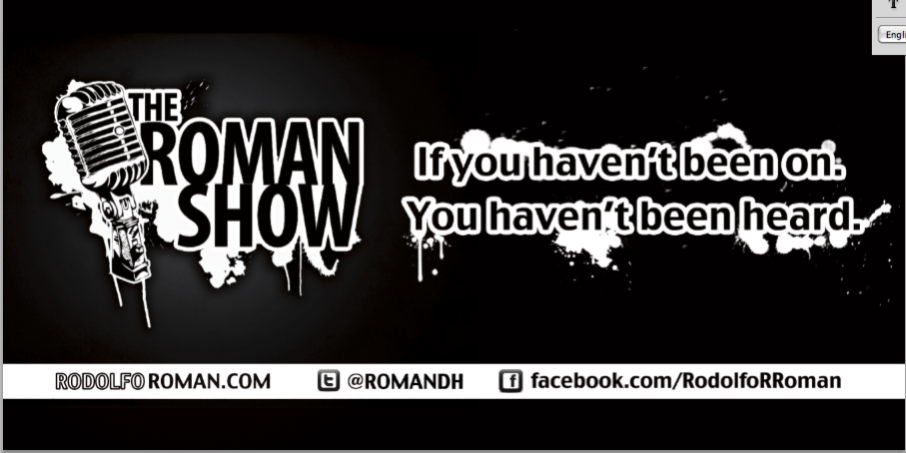 WWE’s Brodus Clay sat down with the Roman Show at the Miami Dade County Youth Fair, where WWE’s NXT took place. Clay spoke about wrestling in Wrestlemania 29, coming back to NXT, and developing new dance moves. Follow the Roman Show on Twitter @romandh and LIKE our fan page www.facebook.com/romanshowmedia.