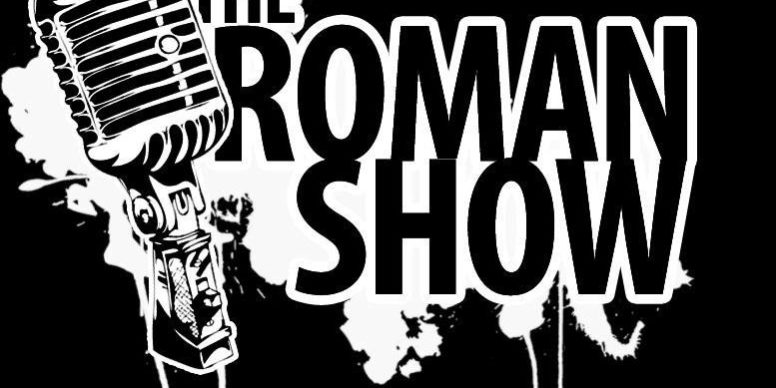 Rodolfo Roman
The World Wrestling Entertainment kicked off the road to Wrestlemania with a house show at the American Airlines Arena in Miami with an exciting and entertaining card featuring the night’s main event John Cena vs the world heavyweight champion Randy Orton.

The crowd of over 4,000 came out ready to chant for their favorite wrestler,but one wasn’t present: CM Punk.
Before the night’s intermission, the fans chanted “CM Punk” on several times.

Even after the show, the crowd chanted “CM Punk” as they exited the arena.
Recently, although not confirmed by the WWE, CM Punk has allegedly “quit” from the company due to him being upset with decisions made by the elite sports entertainment promotion.

However, that didn’t stop the crowd from chanting his name in an effort to attract the attention of the higher powers to bring back the well liked wrestler.

Meanwhile, the night featured exciting matches including Cody Rhodes and Gold dust versus The Real Americans in an tag match that had the entire crowd on their feet throughout the competition.

John Cena defeated the champion Randy Orton by way of disqualification, while the Big Show defeated Kane in a one-on-one battle. Titus O’Neil, who teamed up with Darren Young and formed the Prime Time Players, announced he is singles career and added that he will search for an opportunity for a title. Right after the match, Cena landed the attitude adjustment to end the show.

WWE announced that it will return July 21, 2014 to the American Airlines Arena for Monday Night Raw. Tickets are on sale.
Pre sale password is RAWTV.