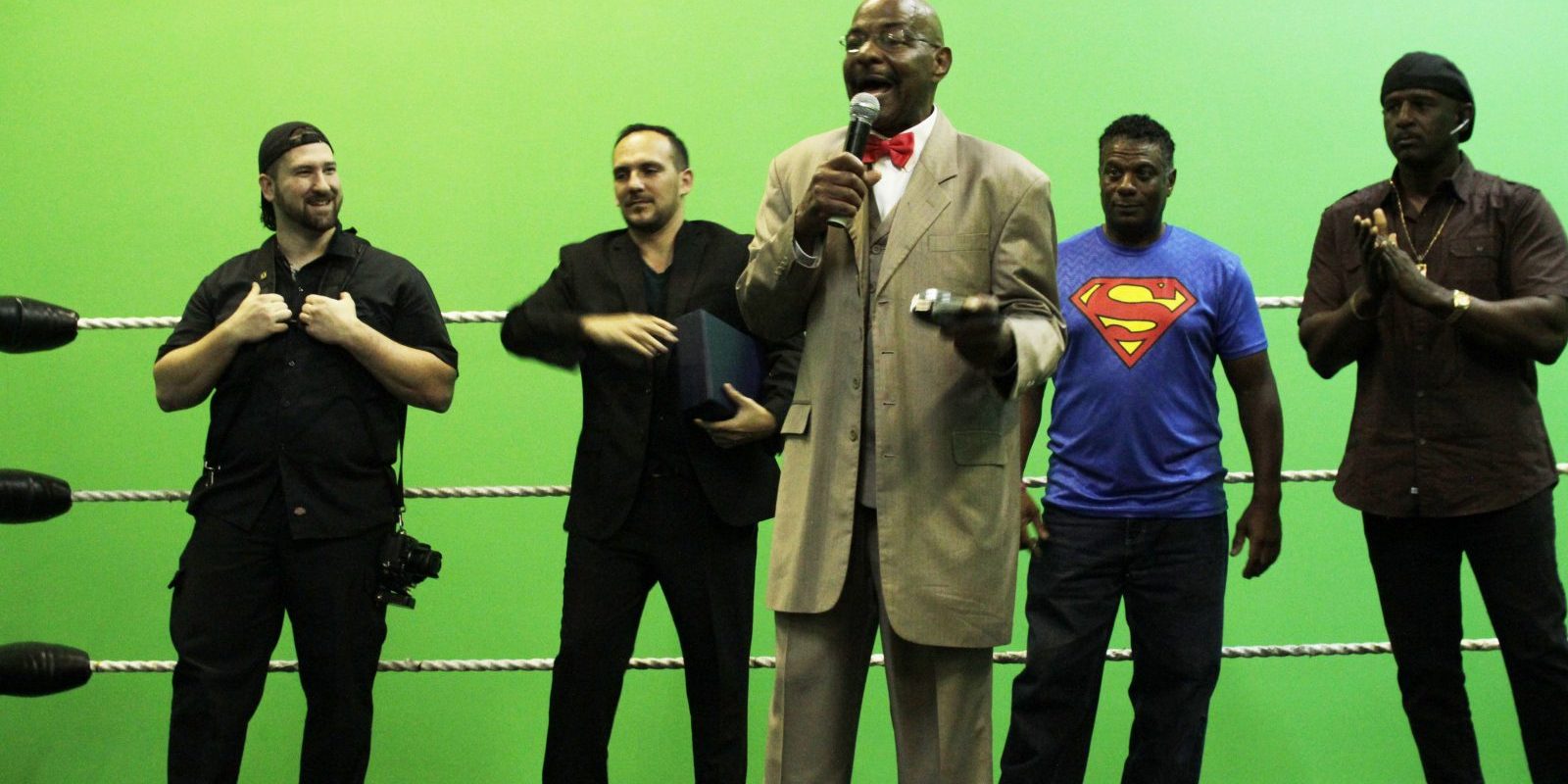 Long spoke to The Roman Show at the F.E.W. People’s Show in Miami. F.E.W. will be hosting several shows in Orlando during Wrestlemania Week. The shows are not affiliated with WWE.

Long shared his opinion on African Americans in professional wrestling.

“I think everything that is going to happen is going to happen. We have had African American world champions. We’ve had Afro American tag team champions. I think everything has happened,” he said. “Take me, for instance. I was the first Afro American to go this far as running a major wrestling company. I stayed in this position nine years as [general] manager. Where can I go? I can’t go any higher than that. I am not a wrestler. Vince McMahon paved the way for Afro American guys that want to do something. It’s not up to Vince to make you a star because you’re African American. You have to be able to do something, too.”

Long also spoke about his wedding on Smackdown and working with Vickie Guerrero.

“It was outstanding,” he said. “She was a sweet woman…The thing with Vickie and me it got over because we became a team. We understood what our job was. We had a job for the people and give them what they want. Some of them were some of my ideas.”

He also spoke about starting in pro wrestling by being an errand boy.

“Things have changed,” he said. “I started doing errands. I had the opportunity of being back there so my sixth sense told me I better start getting busy or make up stuff so you can remain back here.”

Hear him talk about what the plans for him after being inducted in the WWE Hall of Fame and more.