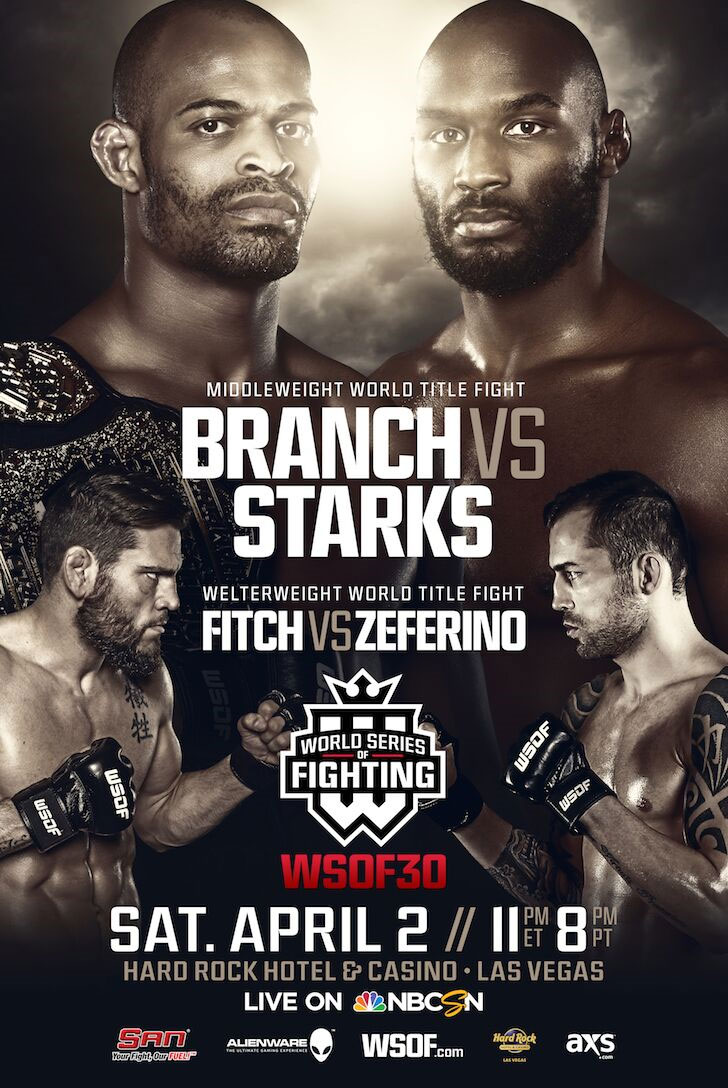 World Series of Fighting’s Carlos Garcia, 22, is in search of improving his mma record, but he will have to go thorough fellow flyweight Jason Pecheco (1-0).

Garcia (1-1) and Pacheco met at WSOF 30, which airs on NBC Sports Network at 11:30 p.m. Saturday. He joined The Roman Show to talk about his upcoming bout in Las Vegas, NV.

It will be Garcia’s second appearance under the WSOF banner. The Xtreme Couture product said his opponent doesn’t impress him.

Garcia also opened up about how he got his mixed martial arts career started.

“I was curious,” he said. “I wrestled in high school. I noticed the UFC was becoming big. I tried it as a workout. Then I stuck with it and I was doing it more and more.”

“I don’t think Cejudo has a chance,” he said. “Right now I don’t think anyone can beat him. His foot work is amazing at 125. He is hard to hit. He uses his punches and wrestling so good. He is unpredictable.”

Hear the complete interview, above.