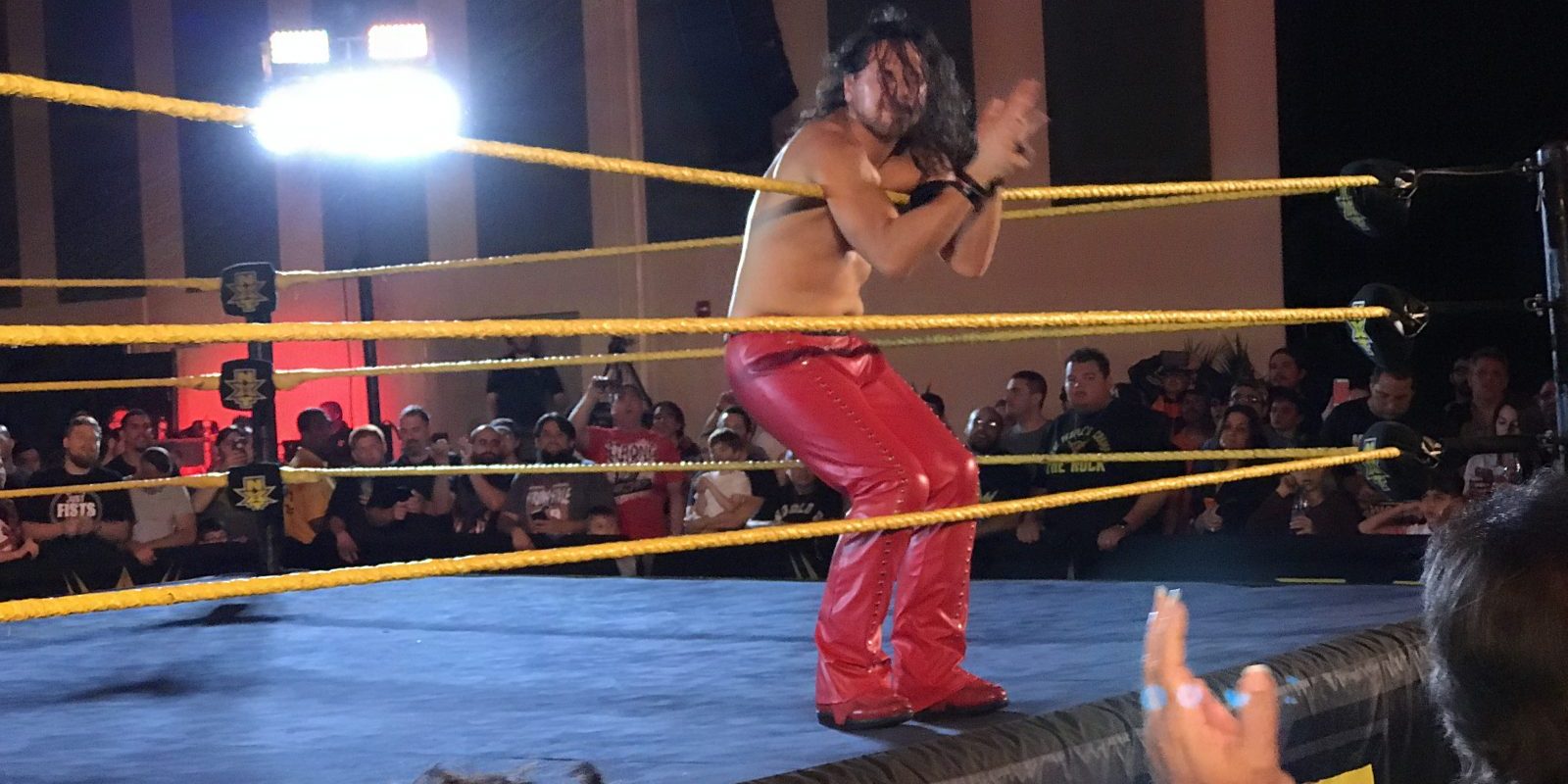 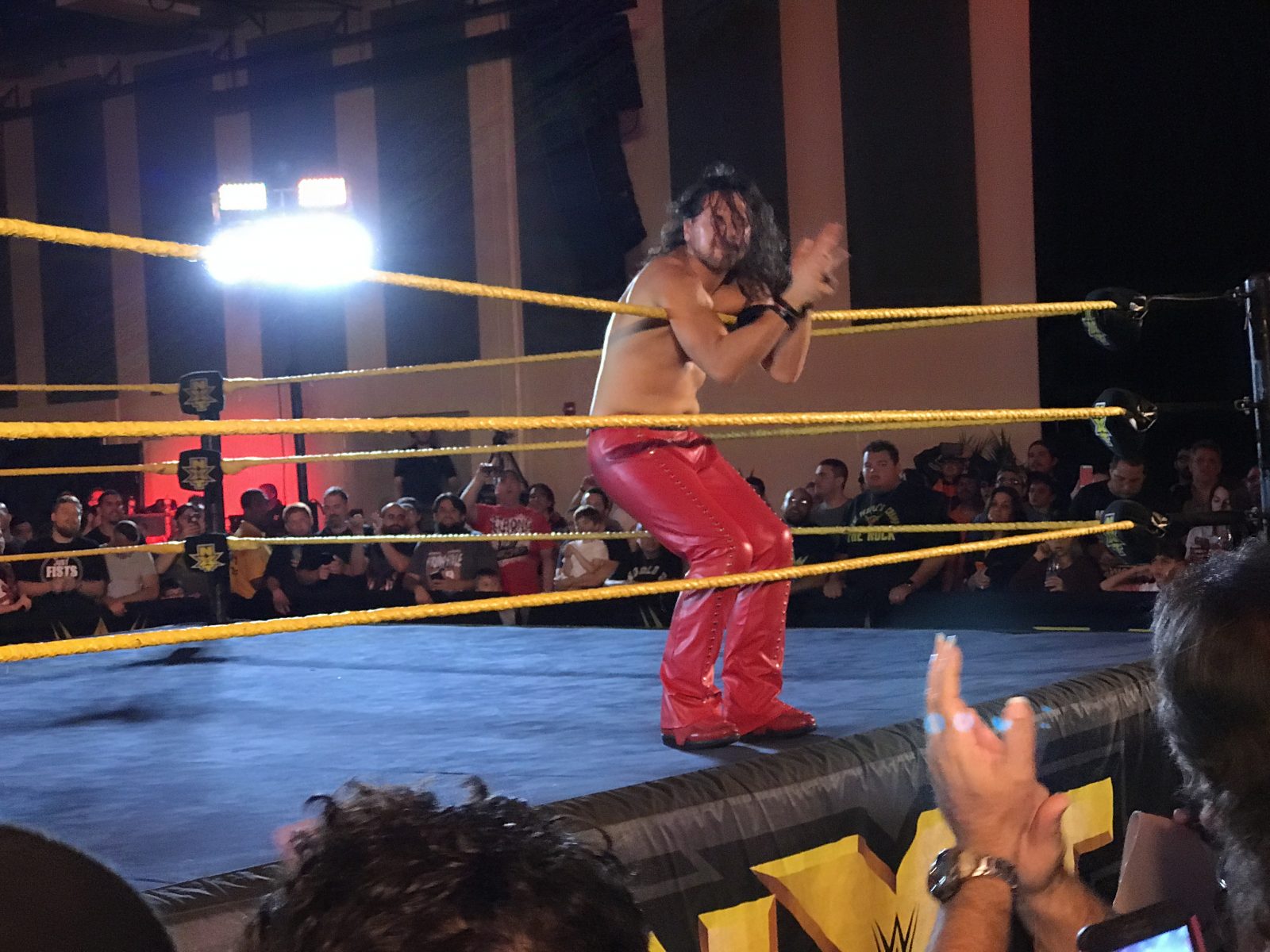 All the talk will come to an end Sunday when Kevin Owens and Shane McMahon will battle inside the devil’s playground, Hell in a Cell.

Owens and McMahon is just one of many matches featured at this weekend’s WWE’s Hell in a Cell, where many titles will also be on the line. The pay-per-view will air live on the WWE Network on Sunday, Oct. 8 from Detroit.

McMahon and Owens have been slowly building a rivalry, which got very personal. All the smack talk will be put to the test when both of the men will lock each other inside a Hell in a Cell, one of the most dangerous matches in the world of professional wrestling.

Expect McMahon to push himself to another level with the ever so active and prizefighter Owens. A victory for Owens will show how much the McMahon’s have much respect for the Canadian and could lead the way to a future golden path.

The tag team championship will be put on the line with the longest reigning tag title holders, The New Day will defend their titles against The Usos in a Hell in a Cell match. This will be the final meeting between these teams and the first true tag team Hell in a Call in the history of the match.

“The tag-team title matching between the Usos and The New Day is by far the best part of the card for WWE’s 2017 Hell in a Cell,” according to Trevor Dueck of www.sportsbettingdime.com.

No doubt, this match will be a crowd pleaser.

Not far behind, WWE champion Jindar Mahal will once again defend his title against the Japanese sensation and former NXT champion Shinsuke Nakamura. Mahal came out on top in their fist meeting, but expect Nakamura to come out wearing gold around his waist. Nakamura has set a mark with fans and could catapult him into the next major star for the WWE.

Other matches to keep a close eye include United States Champion AJ Styles defending his title against Baron Corbin; Women’s Champion Natalya squaring off against Charlotte Flair with the title on the line; Dolph Ziggler vs Bobby Roode; Randy Orton vs Rusev and Chad Gable and Shelton Benjamin vs The Hype Bros.

Promotional Rivalry will bring out the best from AEW and WWE
May 28, 2019

Lets erase Liddell Vs Ortiz III out of our minds
November 27, 2018