The Way Of The Ref: To train or not to train 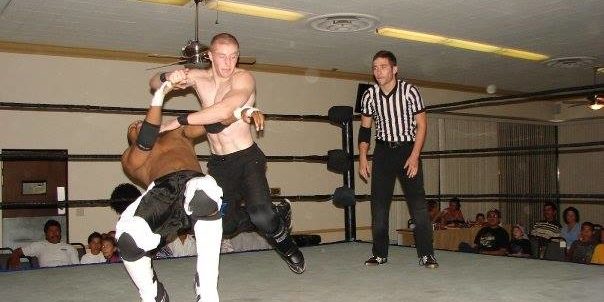 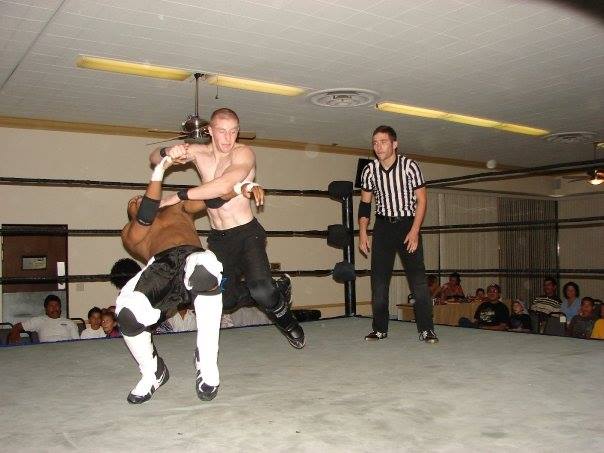 As it has been told by the World Wrestling Entertainment and just about every professional wrestling promotion across the world “do not try this at home” and that adage seems to be about as old as time itself.
Just like in any profession, professional wrestling is something that takes years and years to learn the craft and yet you find yourself learning new things every day. People look at wrestling as a show and do not realize the amount of sacrifice it takes to be a part of this intense business.
People spend their entire lives working on it and never reach the level of success they hope, while others spend only a few years and find immense success. I am sure that this article will ruffle some feathers with some guys that are reading it, but for me, it is a serious point of contention and I feel something that is very important.
Every self-respecting wrestler started off by going to wrestling school to train and even once they were deemed ready to be a part of shows they continue to train in order to improve themselves. Is it necessary for referees to train as referees in order to be better in the ring?
I have always heard and seen two sides of the argument. I feel there is really only one side to this argument. In any particular job you want to hold down, you always want to try to improve. Complacency will never get you anywhere, especially in wrestling, where the business is constantly changing and evolving. There is new stuff to learn on a daily basis.
For me, my training started in a hot backyard in 2006, when I was still under the impression that I wanted to be a wrestler. After about 6 months of that, I discovered really quickly why professional wrestlers are some of the toughest men around. It was around then that I realized I wanted to be a part of the professional wrestling business without being a wrestler myself and that is where my odyssey in wrestling began. I have had the absolute honor and pleasure of learning from some of the greats of the business and whenever I ask, “what can I do to improve?”
The one thing they mention is training that seems to be constant.
Whether it was to train until you felt confident enough to get in the ring or train until your trainer says you are ready, the basic idea was always the same and I took those comments very seriously.
I began to train on a weekly basis towards the beginning of 2008 as a referee and started working shows after about six months of training. I have had the honor of training in California, Oregon, and Florida with just about every wrestling school in California along with the West Coast Wrestling Connection in Oregon and Team 3D Academy in Florida.
For every self-respecting wrestler that has applauded my gym regiment or my intensity in training solely as a referee, there are those that feel I am simply doing it to inflate my ego and that it makes no sense to train as a referee because it is so simple a monkey with a zebra striped shirt could do it. That is what is costing the business dearly in my opinion.
There are so many great and talented referees across the United States who have paid their dues in many ways and yet so many promoters would rather just put a striped shirt on a rookie and tell them to count to three without any understanding of the finites of wrestling’s third man.
This is not a damn game! This is a profession that some people take very seriously. There are very popular sites on Facebook that rip into untrained wrestlers, but God forbid a referee is trained (I know that sounds backwards). They get chastised and publicly made fun of. It has always been interesting to me how people’s jealously shows up in the most incredibly uncomfortable ways and this is the most prime example. You are not living in my body, you are not inside of my brain, you have no idea what my goals are and that goes for any referee on the independents or in the WWE. If you are planning on becoming a referee, train and never stop. I feel no one is ever above training and that even the best in the world practice and practice again.