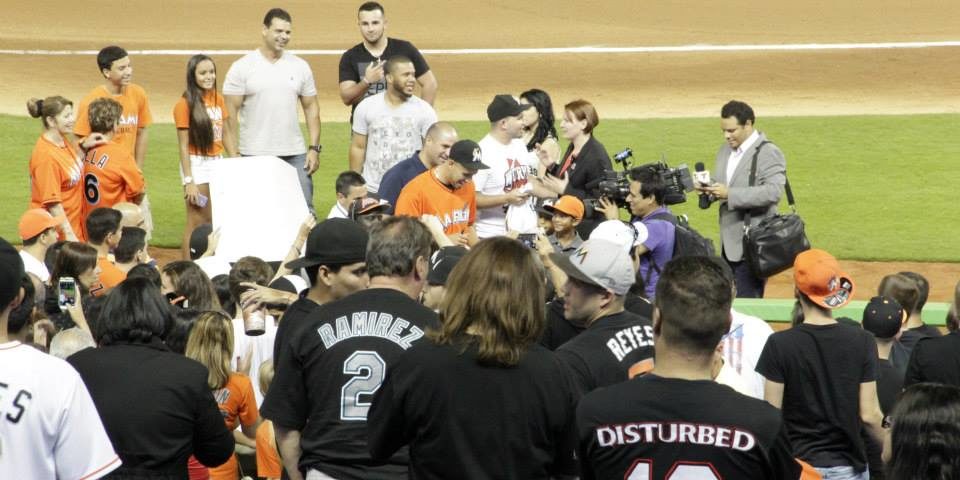 The reigning National League Rookie of the Year has dealt his fair share of bad news—to opponents, that is, having struck out 70 batters on the young 2014 season.
Now, the electric Marlins’ ace has been dealt his own bad news: he has been required to have Tommy John surgery on his right elbow, effectively putting to rest any discussion of a chase for the Cy Young award in just his second year in the majors.
Fernandez joins an ever-growing list of Major League Baseball pitchers undergoing Tommy John surgery at an early stage in their careers, including Matt Harvey, Stephen Strasburg, Matt Moore and former Marlins Josh Johnson. As Miami visited San Diego last weekend—Johnson’s new club—a potential marquee matchup between the Marlins’ former ace and their current one might have been in the cards had Johnson not undergone Tommy John surgery on April 24th, the second of the 30-year-old’s career. Now, neither of these talented arms will see any action for the rest of the 2014 season, and it’s possible both will miss a portion of the 2015 season as well as the recovery time from Tommy John surgery is a lengthy 12 to 18 months.
It’s far too early to project Miami’s fast (albeit, up-and-down) start as a playoff push, but the loss of Fernandez on what’s been a surprisingly successful season is devastating. “The Kid” has been one of baseball’s gems in the last year and is one of the reasons the Marlins have been taken more seriously around the league. His masterful pitching, charismatic personality, and love of the game have been well-documented, resulting in the young star’s meteoric rise to popularity; the “Jose’s Heroes” section at Marlins Park is almost always at capacity for his starts at home. Any time Fernandez takes the mound, his teammates believe they can win that game. He’s far from a flash in the pan. At just 21, he has become a true ace, adorned with not only a golden arm but the poise of a veteran as well. Jose Fernandez is the real deal and it’s nothing short of disappointing for Marlins fans and fans of baseball across the country that his season has come to an end in mid-May.