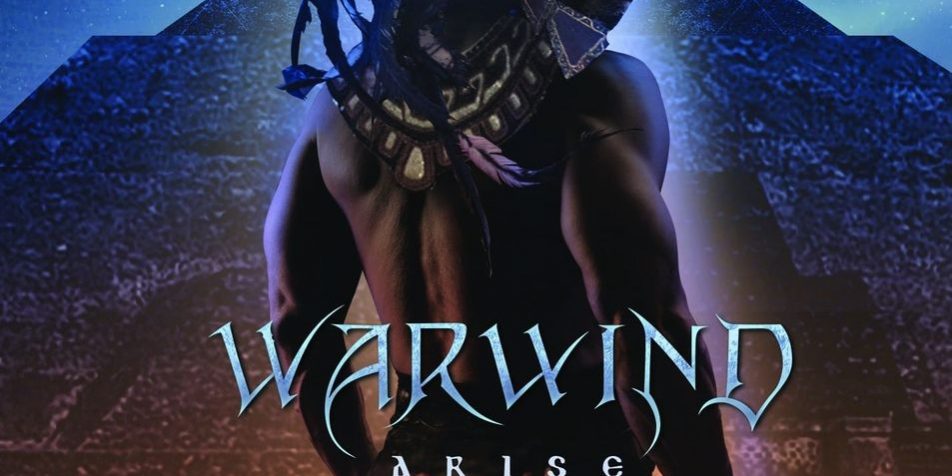 The Roman Show spoke to the Warwind’s Jose Sanchez as the band is getting ready to drop their new album Arise October 23.

With Covid-19 impacting live shows, these bands aren’t shy about performing in front of their fans even if it is virtually.

“I know it is not the same compared to watching the band live but that’s why we are doing it to give something,” Jose said.

#REMOTEBROOTALITY will raise funds for each performing band and The Mid Ohio Food Bank and The Sunrise Movement (Sunrise Columbus Chapter).

There is a $3 suggested donation for viewers to directly support the bands.

However, no one will be turned away for lack of funds to donate.

In this album, he said some of the songs are dedicated to the current issues in our daily lives.

“Chaos, it has to do with the craziess going around. You think you are in control but its just weird you know. A lot of the lyrics is about Aztec culture,” he said.

The band dropped an EP prior to Arise.

Some of the band’s lyrics, are motivated by the Aztec Indians.

“On the other side of the world, they use Viking music and I thought it would be cool to use the Aztecs,” said Sanchez.”

He later added, “In the song Ashes, I was reading on the battlefield when the Aztecs when of the warriors died they took the bodybag to where their from their kingdom they would burn the body and bring one of the artifacts.”

Hear the complete interview available on this week’s episode of The Roman Show.