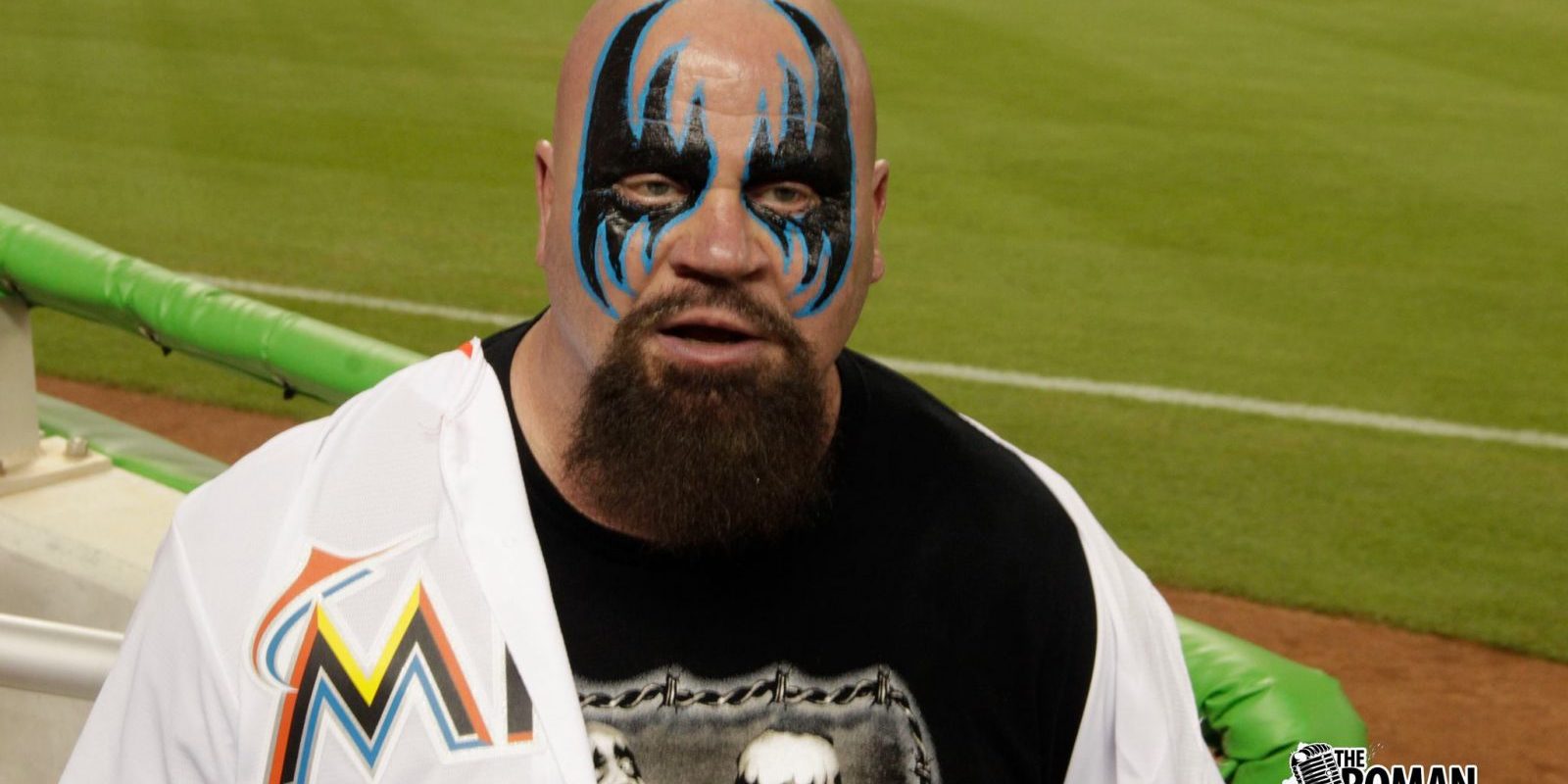 Former WWE superstar and one half of the legendary tag team Warlord, real name Terry Szopinski, said at one point TNA Impact Wrestling was eyeing the late Kimbo Slice.

Warlord spoke to The Roman Show at the annual Legends of Wrestling at Marlins Park Saturday, where he shared his story of being a bodyguard from the late Slice, mixed martial artist, who died earlier this year. He said TNA Impact Wrestling was interested in him.

“TNA had asked me if Kimbo would come and talk to him and train him in pro wrestling,” he said. “I think Kimbo would have done fine. He had a character already. As far as wrestling that would fall in to place.”

He said he was a great family man. He also talked about working as a bodyguard to rapper 50 Cent, real name Curtis Jackson.

“Kimbo was an incredible guy,” he said. “He was a great family man, very quiet. But let me tell you I heard him punching those bags and heard the pop, to me that impressed me. He was one of the hardest punchers. 50 was a super guy. He didn’t drink or smoke. He would take care of himself. Curtis was a very good man.”

He also said if the Powers of Pain were to return to the WWE, they have their eyes on one-team and added that he doesn’t believe the Dudley Boyz are really retired.

He also talked about giving food tips to Chris Jericho and motivating him to pursue becoming a wrestling while in working in Japan.