Wage War say acoustic album is on the radar 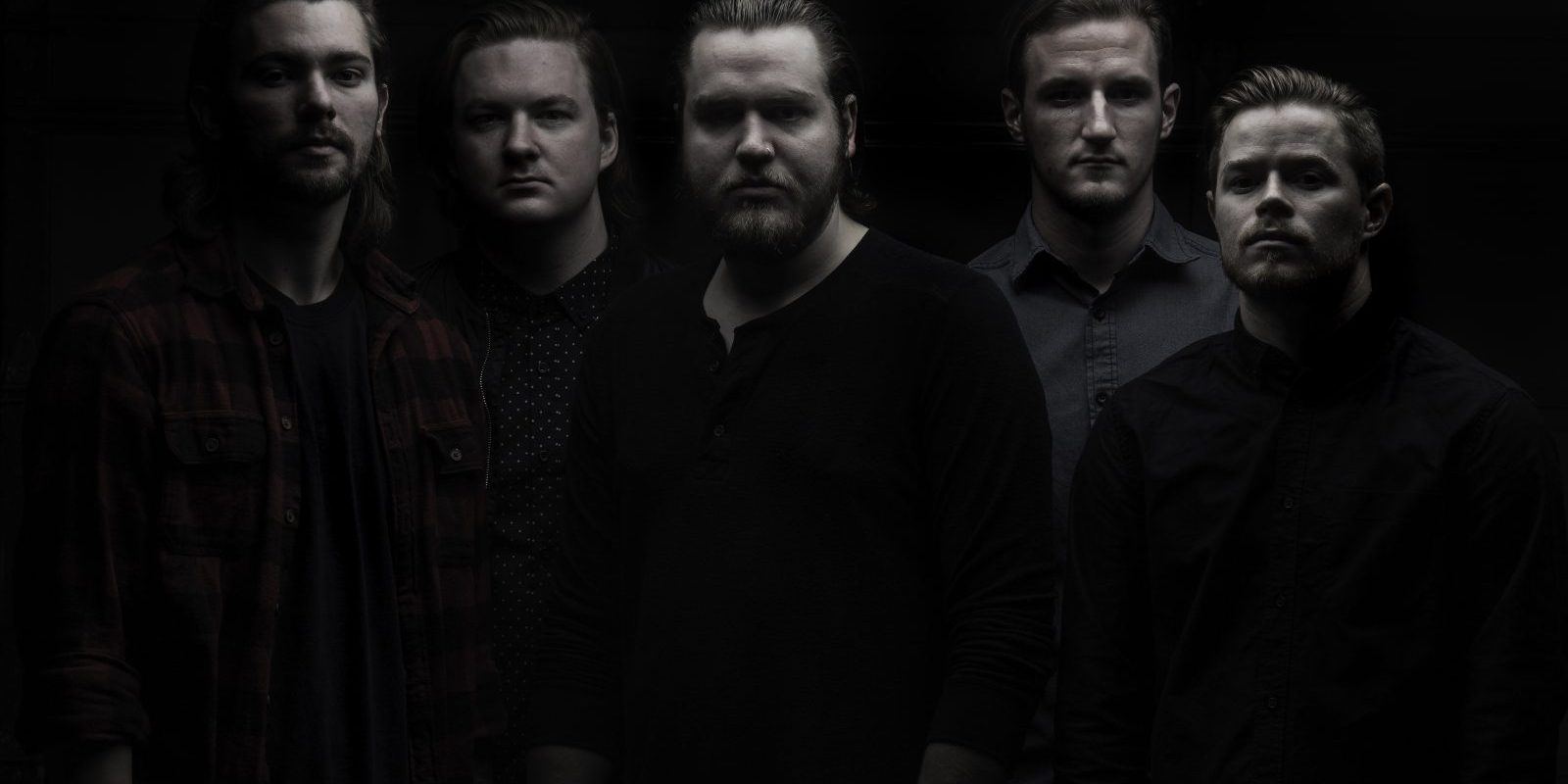 The Roman Show talked to Bond and Quistad about their latest acoustic song Johnny Cash, which is available for streaming.

“That song was one of the most emotional songs on the record,” Wage War said. “Getting in the mood of that song really hit home. It was written in acoustic.”
When asked if the band would produce an acoustic album, band members didn’t rule out the possibilities.

“We haven’t planned it,” they said. “But people like what we call a stripped version because they still have guitar just like it’s a full band. I can see that with a couple of songs. We have maximized our catalog. We will see later down the road.”

The band just concluded a European tour and is currently part of the Vans Warped Tour. When it comes to the set list at shows, band members said it varies.

“It depends on the tour,” band members said. “This time in Europe it was most time we have ever played. We had almost 50 minutes to play just playing everything we think they wanted to hear.”

They also said Stitch and Deadweight are two of the most popular songs fans tend to go wild for at shows.