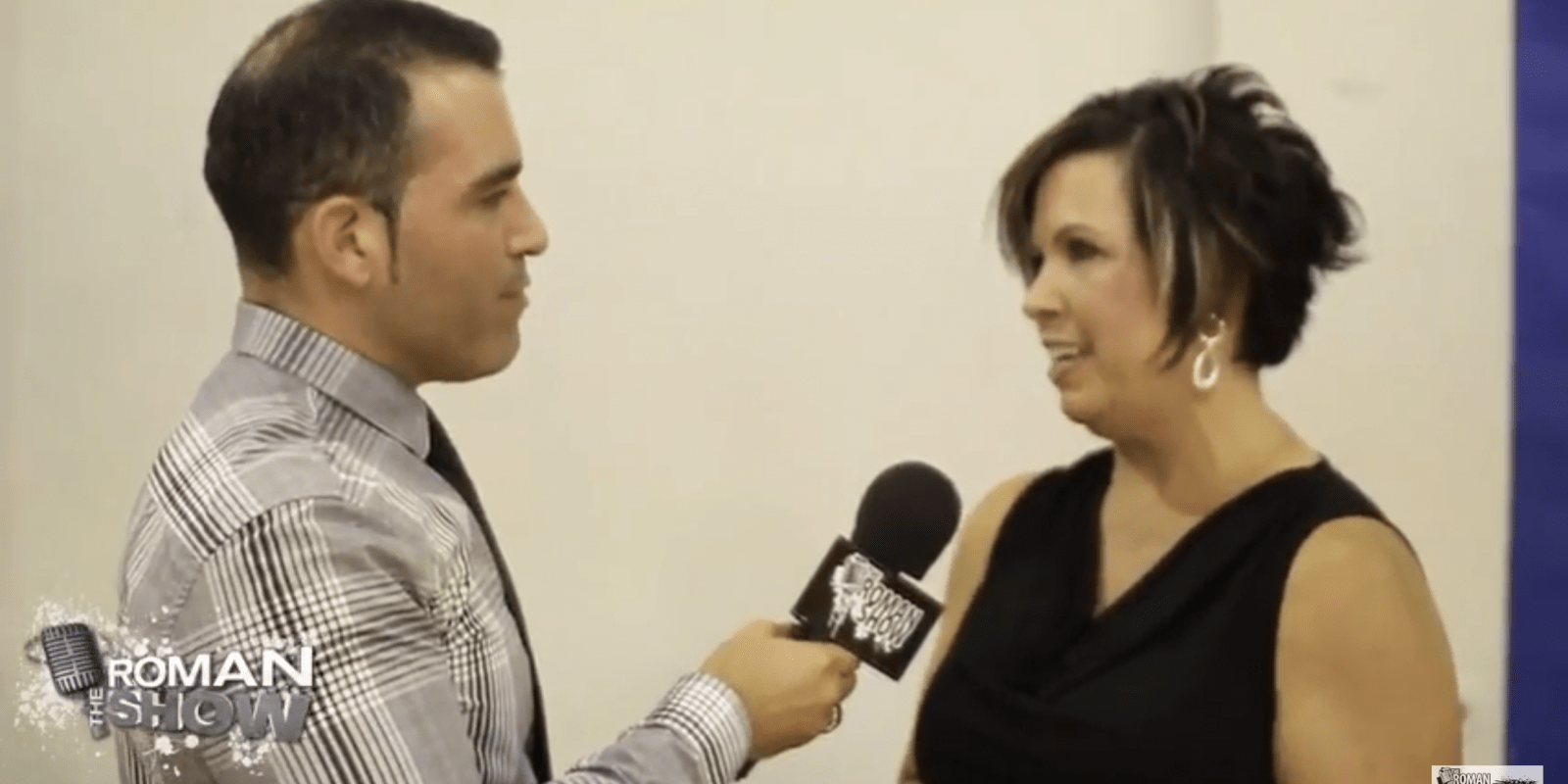 Former General Manager Smackdown Vickie Guerrero says she is writing a book on her life with her late husband and legendary WWE hall of famer Eddie Guerrero. She also would like to see a tournament named after the late great champion.

The Roman Spoke to Vickie, who is now the Fighting Evolution Wrestling COO, at FEW Summer Showdown 3. She said she is hoping for tournament named after Eddie.

“I always dream about that, “ she said. “Me and the girls we always talk about If Eddie could be relived they’d have a tournament someway, but it never is too late am hoping that if WWE Is watching or listening am hoping that, we’d love to see Eddie have his own tournament named.”

She also talked about her opinion about wrestling when she dated Eddie.

“No, I wouldn’t train (wrestling) with him. He would scare me. I watched him at the house do his promos in the mirror and watching him every night when he was on TV. I think his mannerism, habits rubbed off on me. Every time I was in the ring, I always pictured Eddie in the ring with me so I knew it wasn’t about myself.”

She also talked about writing a book about her life with Eddie and being a WWE superstar.

“Honestly, I am writing a book right now about my life with Eddie I hated wrestling when I dated him. My grandfather used to make his dad’s robes. We used to play in the playpen together when we were like three years old. I never liked wrestling. I said, “if you can change that would be great’, but of course the sport grew on me I started getting a lot of respect for the wrestling industry and I was hooked.”

Vickie also talked about working with Teddy Long in WWE and in FEW, the Guerrero’s working with original GLOW wrestling promotion and the Netflix series GLOW, and a lot more.