CAIN VELASQUEZ SAYS JONES COULD MAKE AN IMPACT IN HEAVYWEIGHT; 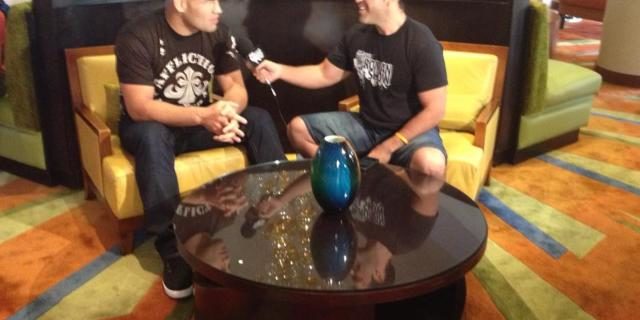