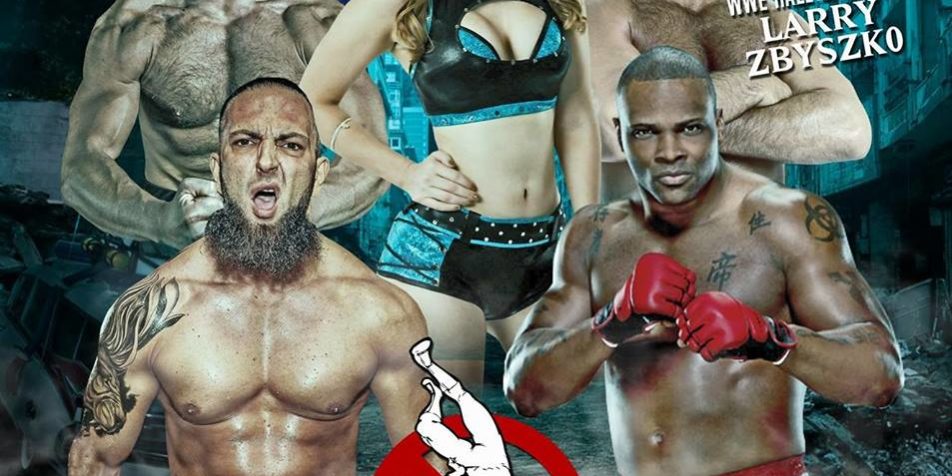 Brain Buster Pro Wrestling’s Vandal Ortagun credits his time as an alternate for the WWE cruiserweight tournament for changing his career.

Ortagun will be in action against Martin Stone at the upcoming Brain Busters Pro Wrestling event at the Hollywood Elks Lodge, 7190 Davie RD EXT Hollywood, FL, January 13. Doors open at 7 p.m. Tickets start at $10 and may be purchased at www.paypal.me/brainbusterpro. 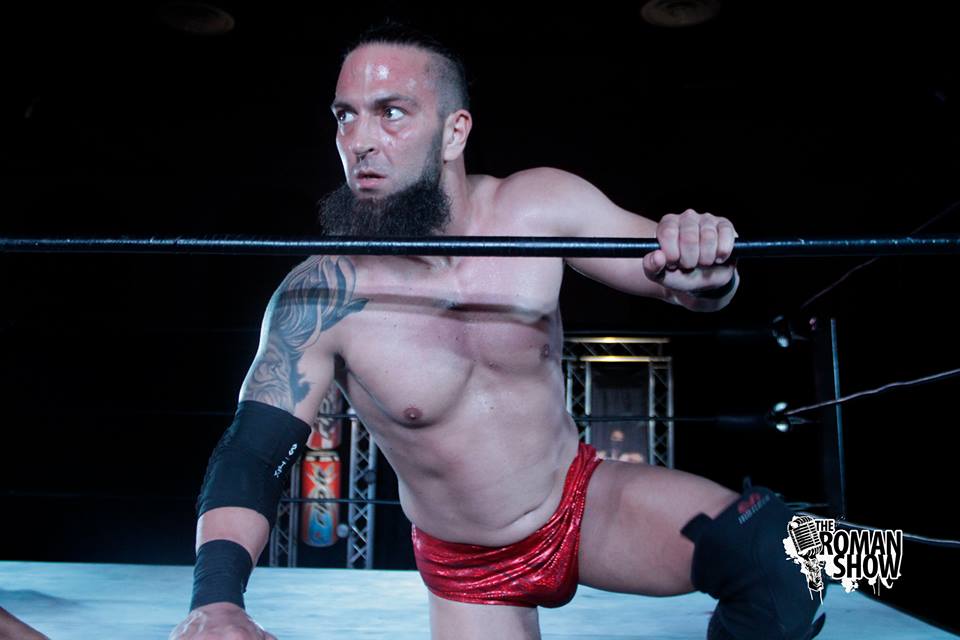 Ortagun, who used to go by Jonny Vandal, says he credits his time as an alternate for the WWE cruiserweight tournament for taking a different route in his career. Ortagun spoke to The Roman Show about his experience.

“One of the agents told him to push his Turkish background,” he said. “I started in 2001 here we are in 2016 and its like hey why don’t we. I am the only Turkish American to wrestle on American soil and bring to the WWE level. That’s what got me to dive into the character in pursue who I really am.”

He also talked about running Brain Buster Pro Wrestling alongside Craig Classic.
“We wanted to be different,” he said. “We wanted to bring different wrestlers and storylines and things like that. The fact is I have been around for about 16 years and Craig for about 11. We have about 27 years combined in and around the business we wanted to open the organization that we think things should be done. So far it has worked well. We opened up the organization. We are passionate. We want to give the fans something different.”

It will be the first time Ortagun will wrestles Stone.

The event will also feature the crowning of the first Brian Buster Pro Wrestling and WWE hall of famer Larry Zbyszko will also be available for a meet and greet.