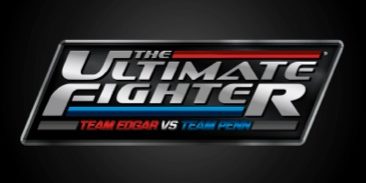 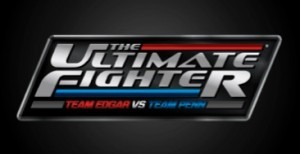 Season kicks off with a special two-hour premiere on FOX Sports 1
Wednesday, April 16 at 10 p.m. PT

Sixteen middleweights and 16 light heavyweights compete for the opportunity of a lifetime and a chance to work with former UFC lightweight champion Frankie Edgar and two-division champion BJ Penn, as coaches

In the 19th edition of the series, 16 middleweight (185 lbs.) and 16 light heavyweight (205 lbs.) fighters will square off in the most challenging sports tournament on television. The premiere episode will determine the eight men from each division who will successfully move into The Ultimate Fighter house and compete for a Harley-Davidson motorcycle and a six-figure contract with the UFC.

The successful fighters will be divided into two teams, coached by Edgar and Penn respectively. The series will follow the teams as they live and train together in preparation for their fights. Then, both coaches will settle their score once and for all at the Mandalay Bay Events Center in Las Vegas on Sunday, July 6, in the main event of The Ultimate Fighter 19 Finale.

“Frankie Edgar is a guy who many believed should have fought at 145 pounds but fought at 155 pounds and beat everybody including BJ Penn – twice,” said UFC president Dana White. “This kid went from being a one-dimensional wrestler to having some of the best hands, knockouts and toe-to-toe wars.

“BJ Penn is one of the legends in the sport. He basically built the 155-pound division in the sport and had championship belts at 155 and 170 pounds. I can’t wait to see this third fight.”

The competitors are, in alphabetical order (name, professional MMA record, age, fighting out of):