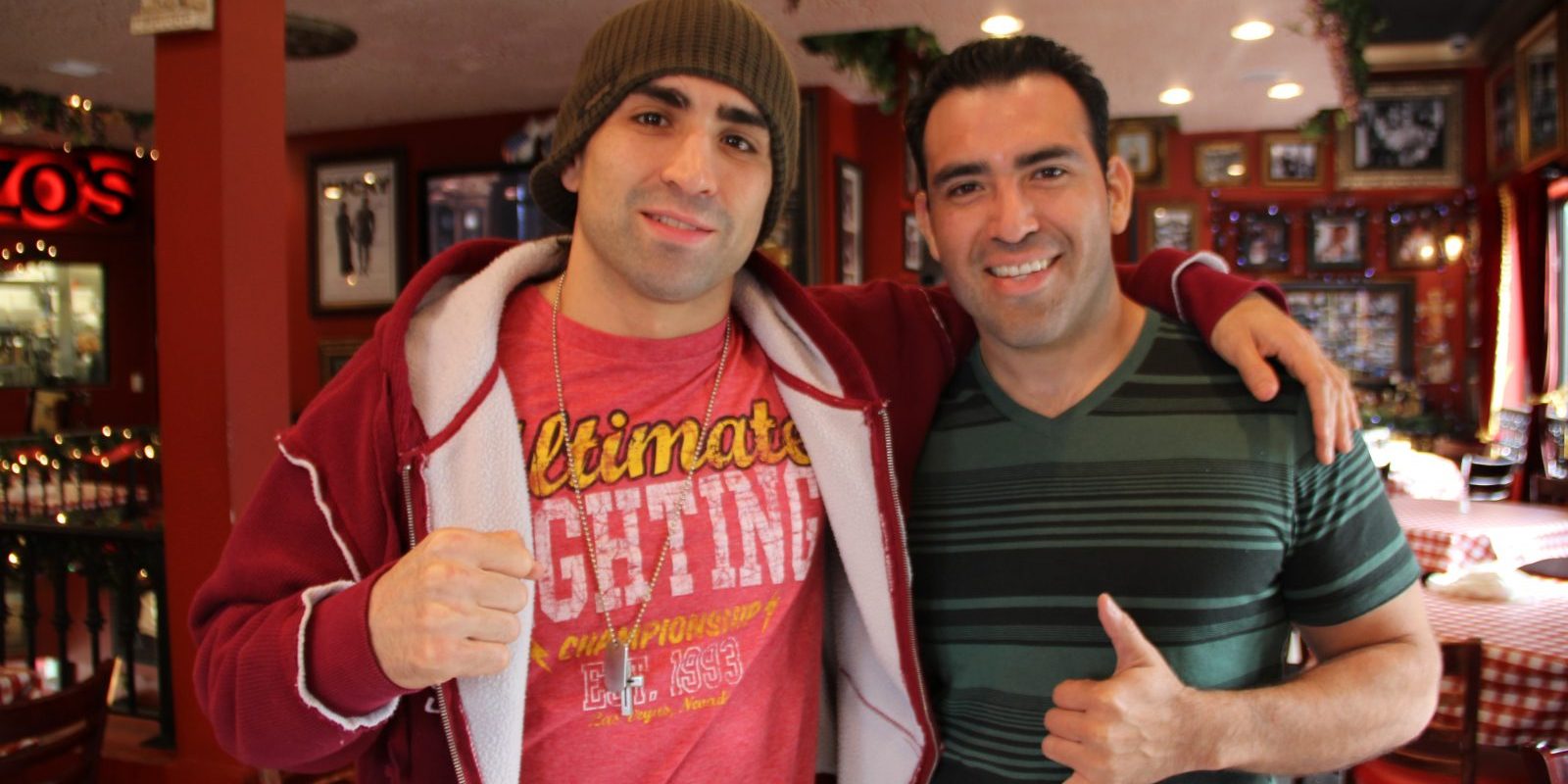 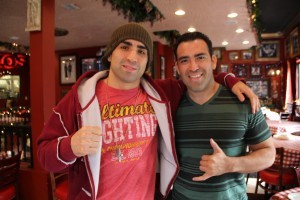 UFC’s Ricardo Lamas is geared up to his fight against UFC featherweight champion Jose Aldo and is ready to dethrone the champion on Feb. 1 at UFC 169. Lamas talks to Rodolfo Roman of The Roman Show about fighting Aldo, training, patience, food, nickname and training at MMA Masters. Lamas fights Aldo for the title Feb.1 at the UFC 169 PPV fight card.