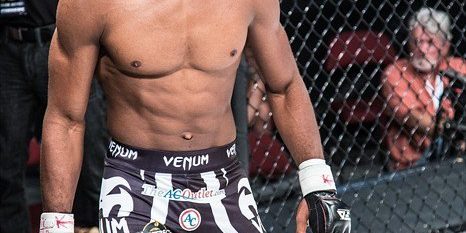 Williams, who recently was victorious in South Florida, will debut against The Ultimate Fighter contestant Chris Beal on the UFC Fight Pass. He tells the story on what inspired him to jump inside the cage, raising a family while wrestling and going to school, and dedicating his fights to his grandmother.

Bollinger made his debut for WSOF earlier this year and he is getting ready for an upcoming fight. He speaks about his past and how it has shaped his life both personally and professionally.

Reality Show Combate America’s and Miami fighter Alan Arzeno defeated Rene Level Martinez on the contest after having a stellar performance fighting regionally. Arzeno joins the show fresh off his victory and explains his experience on the show. 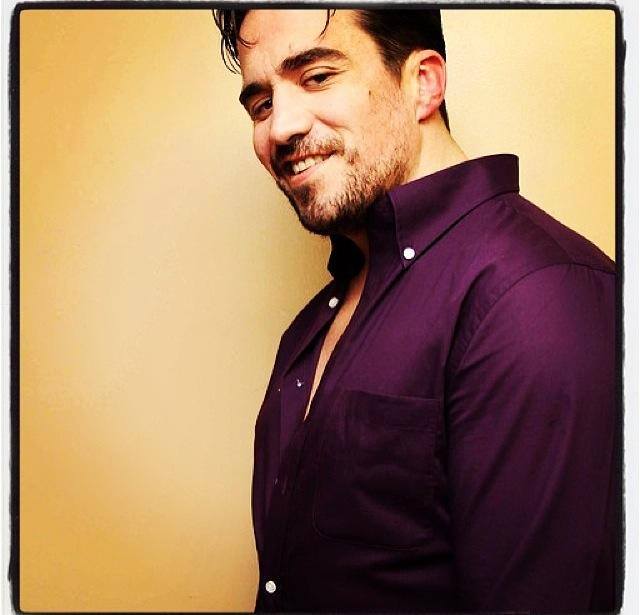 World Wrestling Network’s manager Larry Dallas talks about the importance of managing in the sport, what got he involved and how does he choose his talent.

Tune in to win FREE gifts and more.