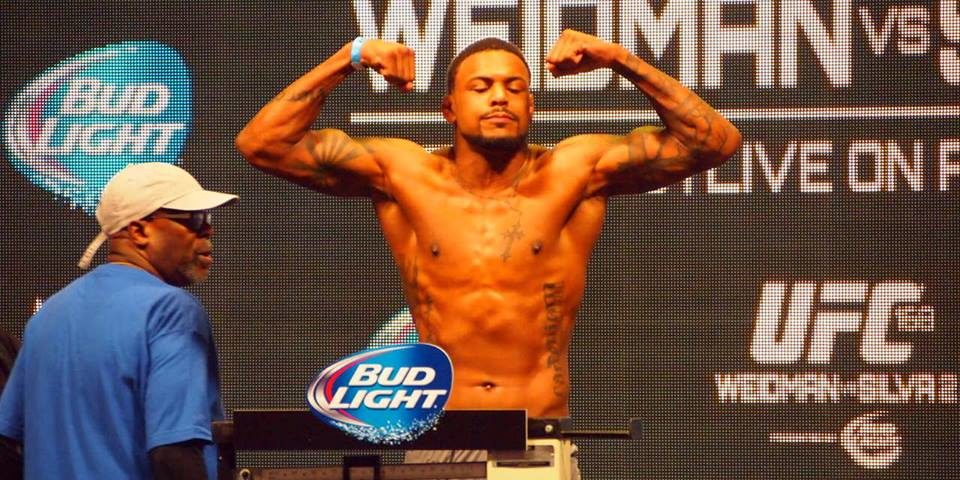 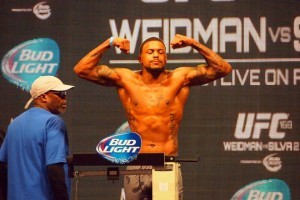 UFC’s Michael Johnson says Russia’s Khabib Nurmagomedov won’t fight him because he thinks he is not level. He also added that he’d like to fight in April.