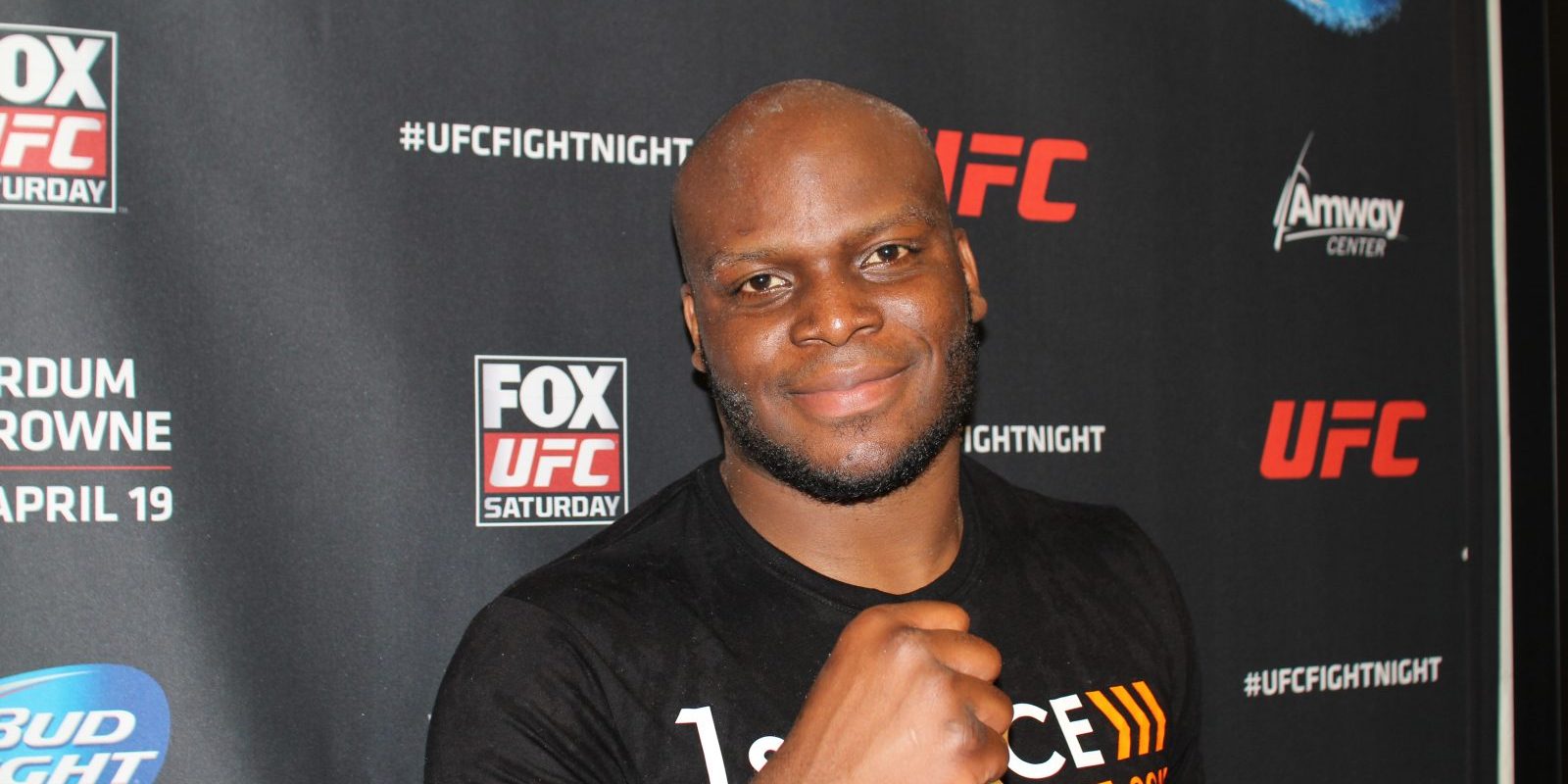 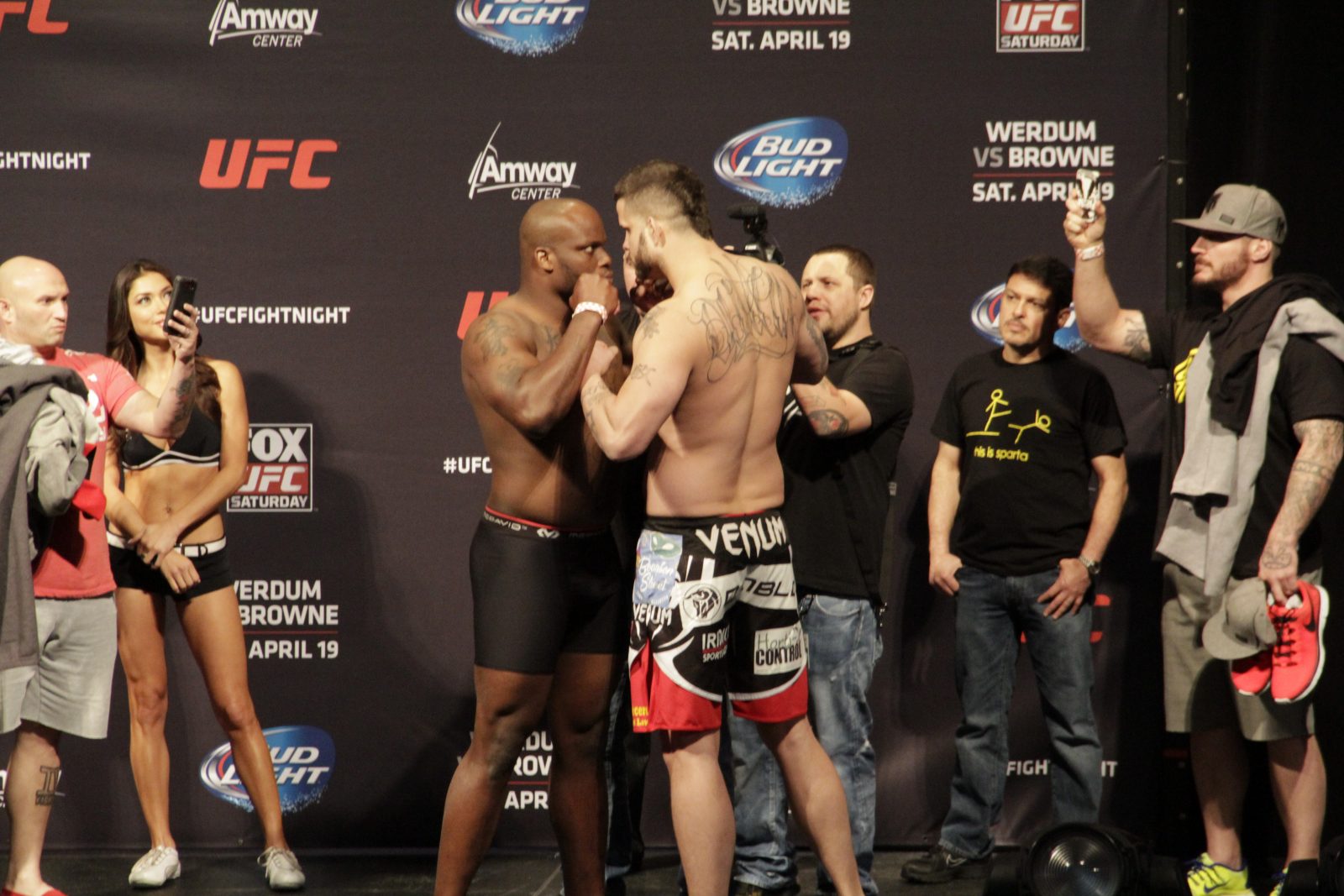 Lewis said he is grateful for the opportunity and he was star struck. He also talked about his past when he was in prison. May, who fights out of Houston, also mentioned some potential opponents he’d like to fight in the future.