UFC’s Alex Perez plans on competing at 125 Lbs; wants to fight in October 2018 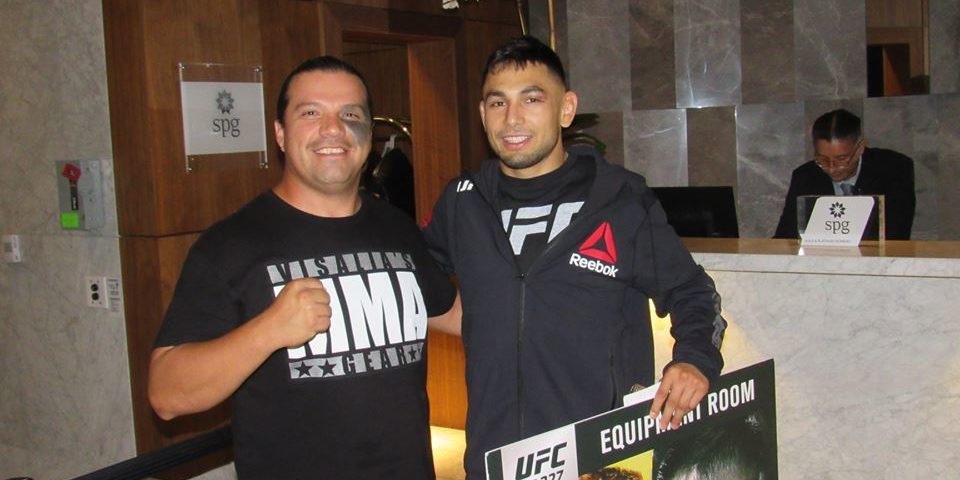 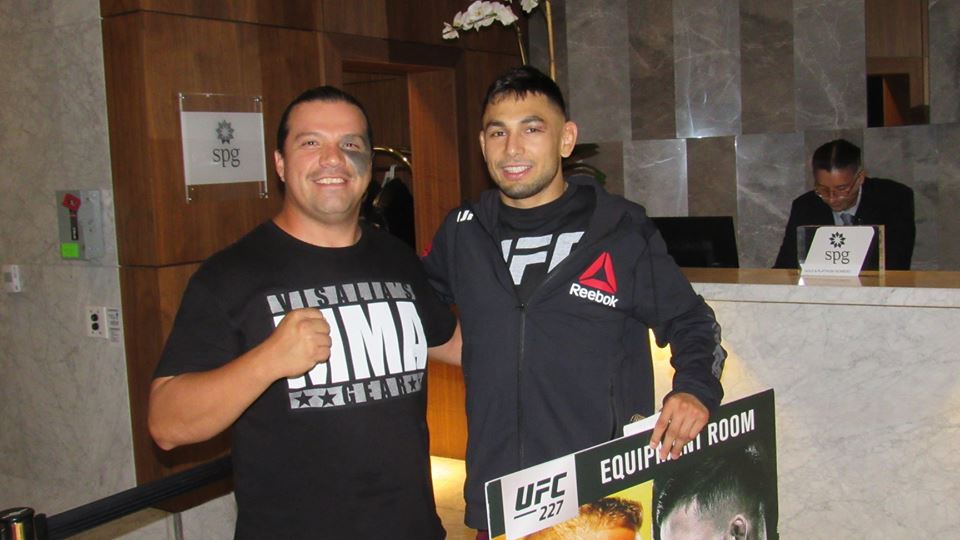 Fresh off his recent victory against undefeated fighter and former Titan FC champion Jose “Shorty” Torres, flyweight contender Alex Perez said he is looking to continue competing in the 125 pound division despite a recommendation of moving up weight.

The California State Athletic Commission has recommended Perez move up weight class. He officially weighed in at 126 pounds and went up 146.5 pounds on fight date.

However, Perez spoke to The Roman Show and assured he will continue to fight in the 125 pound division.

“I made the weight in three weeks,” he said. “I understand I missed weight in Florida, but I also missed my flight. I was in the airport for 12 hours. I missed an entire day of doing what I was supposed to do. No excuses that is my fault. I shouldn’t have missed weight for the UFC.”

Perez, who normally walks around 145 pounds, said he did his homework prior to his contest with Torres.

“The game plan varies,” he said. “I was ready for everything that came up. I go with the flow whatever is working for me. If I were getting beat on my feet I would have taken him down. I went with what I felt was right at the time. Coach had us work on his weaknesses that we thought he had. He let me improvise a little bit.”

He also said he would like to compete in October against Brandon Moreno. Hear the complete interview, his thoughts on Henry Cejudo winning the flyweight title, training, Moreno and more.