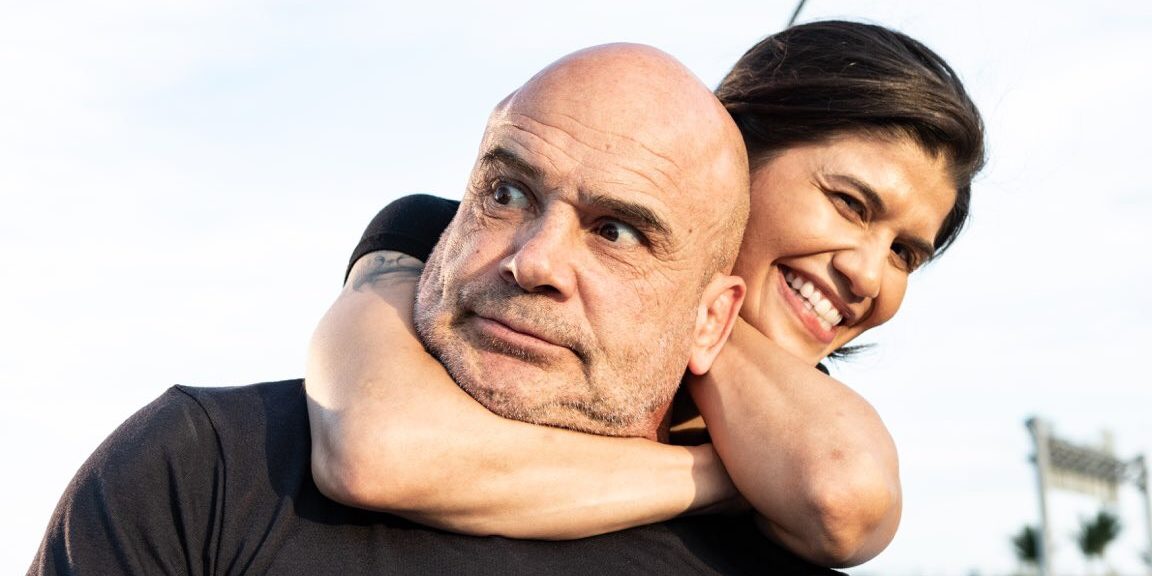 Karate Combat successfully made its debut on United States soil and a UFC hall of famer says the promotion has a bright future.

The promotion held its inaugural show last week. Catch the live stream, here. It has been met with high praise. So much so that Cinedigm and Dr. Oz’s Jungo TV have signed the new pro martial arts league to their programming line up

UFC hall of famer Bas Rutten, who is part of the Karate Combat broadcast team along with veteran Sean Wheelock, said Karate Combat is on the right path to success giving another option for combat sports fans.
“There’s nothing like it right now and with 2020 coming with the Olympics I think this is great,” he said. “It’s the same rules only this is knockout base. Once you start fighting her not to knockout fighters first.”

Karate Combat doesn’t allow knees, elbows, low kick, but unlike your average Karate bout, in this promotion knockouts are allowed.
The fights are three rounds with each round consisting of three minutes. Title fights will be five rounds. There is a one-minute rest period in between rounds. Four-ounce gloves are used.

Rutten said he would have competed if Karate Combat existed when he started fighting.

“I would have jumped into Karate Combat for sure, but I was one of those guys that trained Karate, Tae Kwon Do, Thai boxing simultaneously because I loved it. I wasn’t competing in Karate or Tae Kwon Do, but I wanted to compete in Thai boxing but while am doing Thai I was doing Karate.”

“Karate combat rules it will never happen because Mayweather will lose,” he said. “He’ll lose big time even boxing with MMA gloves. Listen, Mayweather is a better boxer it is what it is, but no one can say McGregor didn’t do a good job. If McGregor would have been in good shape he would have gone the distance with Mayweather for his first pro boxing fight. Mayweaher will never fight those rules because he knows he is going to lose. I hope they (Karate Combat) allow low kicks or knees.”

Watch the complete interview, above.