Tyler Stinson says he has heavier hands than Josh Burkman 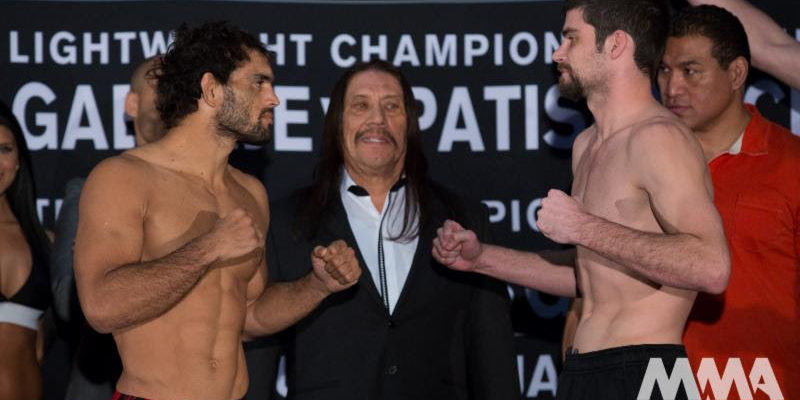 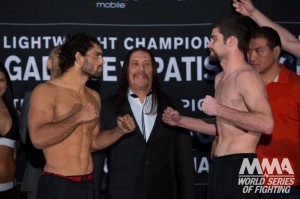 World Series of Fighting Tyler Stinson (27-9) is confident he has what
it takes to defeat an opponent he had heard about when he first got
started in mixed martial arts, Josh Burkman (26-10).

In an interview with The Roman show, Stinson, who recently defeated Vladir Araujo and has a current four win streak, says he has what it takes to give Burkman another loss.

“I think I am a better striker,” he said. “I hit harder. I have the
heavier hands I’ll put you to sleep quicker than he will.”

Burkman is coming off a loss against WSOF welterweight champion Steve Carl back in Oct. Stinson said Burkman’s loss won’t play a role in the coming fight.

“He is pro,” he said. “I don’t think that would factor. We are both at the point where we have to win especially coming of a loss.”

Stinson also mentioned how he remembers looking up Burkman on websites prior to becoming a professional mixed martial artist. He also expressed his opinion on avenging a loss against Carl and his thoughts on WSOF signing Rosimar Palhares, a controversial fighter. Stinson
said he will be keeping a close eye the night’s main event which includes Palhares and Carl.

Click here to hear the complete interview on The Roman Show…