Trivium brings a storm of rock to Fort Lauderdale 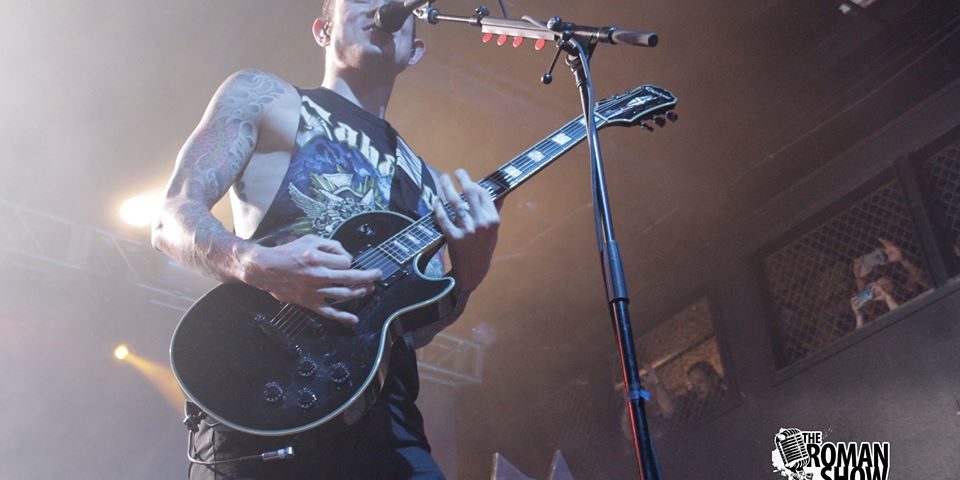 Orlando’s Trivium hit Revolution Live in Fort Lauderdale for a stellar performance to a packed house.

Lead singer Matt Heafy pumped up the crowd during several songs such as Silence in the Snow to which metal fans sang back. 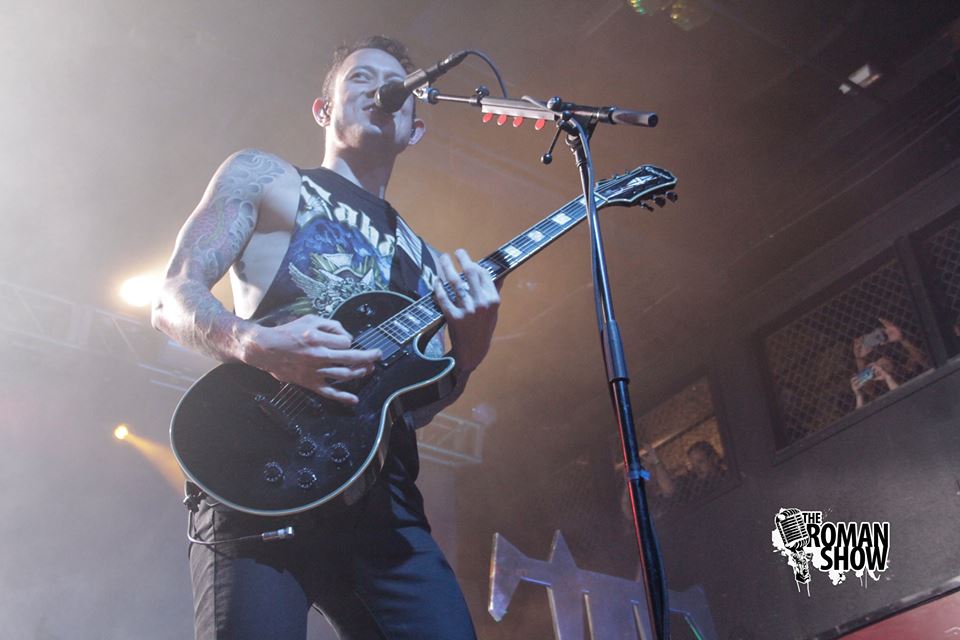 The Florida band performed several hits from Into the Mouth of Hell We March to Until the World Goes Cold. Trivium is currently on tour promoting their latest album Silence in the Snow. 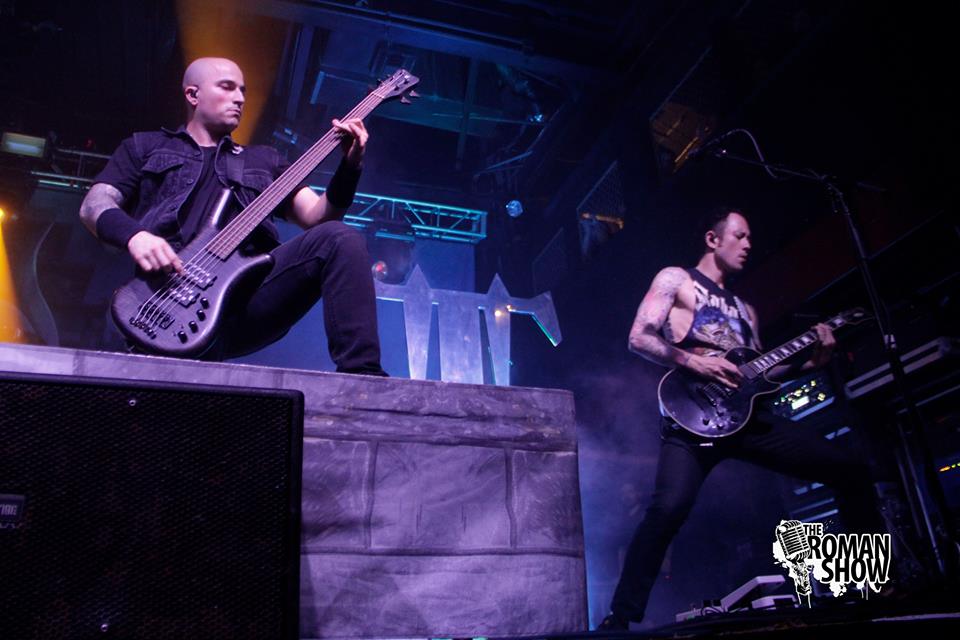 The Roman Show was there to capture the moment. Click here to watch pictures from the show.