You are here:
LOCAL NEWS (MIAMI)Rock 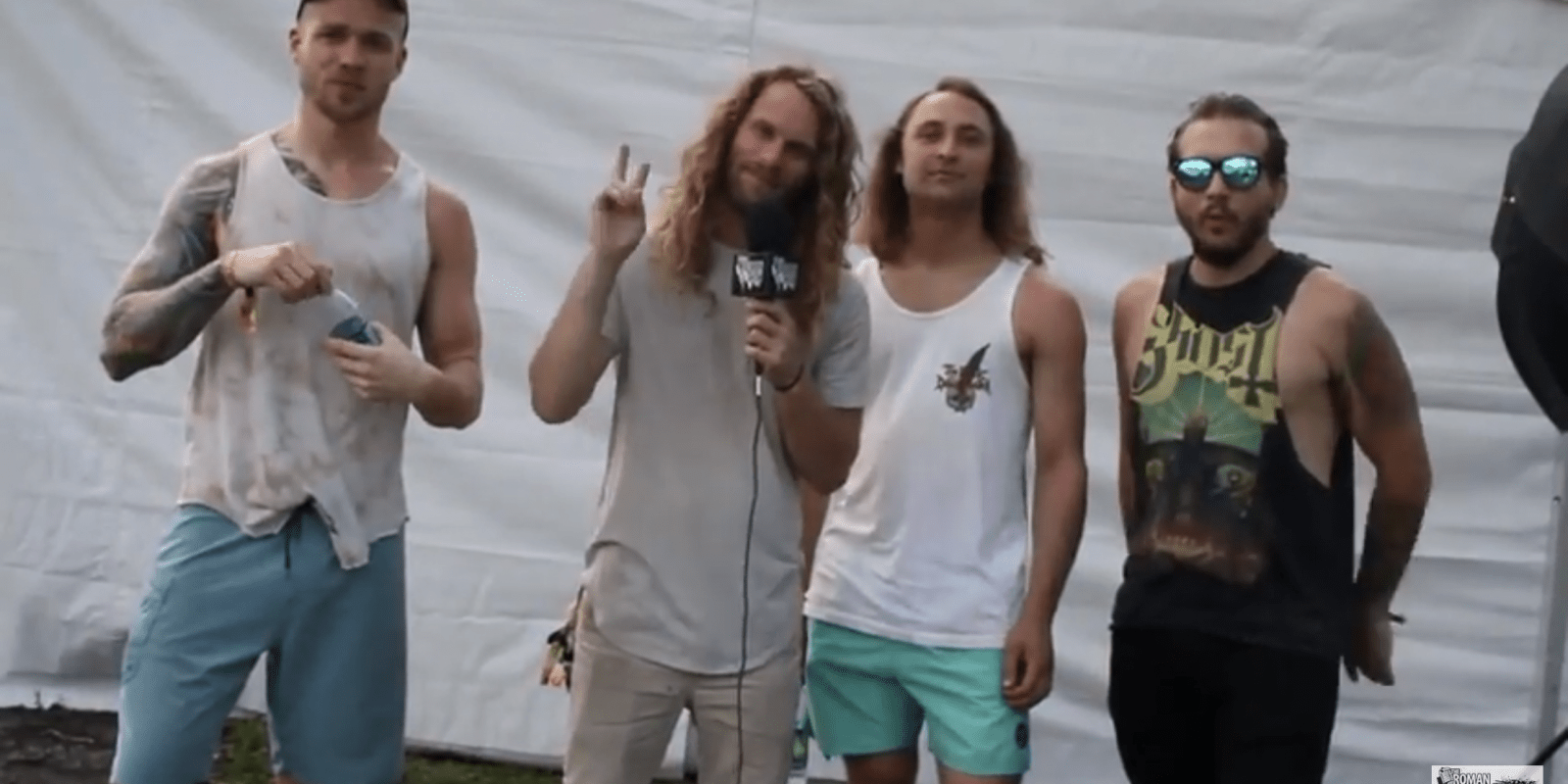 With the success of last year’s Phantom Amour, Toothgrinder has been hitting the stage across the country performing several songs with a personal look at the world today and more.

The Roman Show spoke to Toothgridner at this year’s Fort Rock in Fort Lauderdale, Fl.

Band members said they took a stab at politics in both of their albums. Their 2016 debut album, Nocturnal Masquerade featured the song titled Blue, while Phantom Amour has Red.

“It was purposely done just because we have a couple of select tracks with a stab to political themes,” said Johnuel Hasney. “We wanted to give it that theme going because it served what the lyrics were about as well.”

“I keep up with current events and politics, but when it comes to writing I throw all of that away but it leaks in every now and then,” he said. “I saw the majority of the time is for my own personal experience.”

Matt Arensdorf said that currently there is a lot of spark for musical artist because of the current conditions of the world.

“Instrumentally, there’s fuel everywhere in the world right now,” he said. “Whether it makes you happy, angry or passionate life right now is full of fuel for any type of artistry.”

The band dropped Phantom Amour late last year and is available for stream. The band has received lots of positive reviews and many metal pundits consider them to be the next exciting band in the future.