Tony Shultz writes the book on how to properly promote 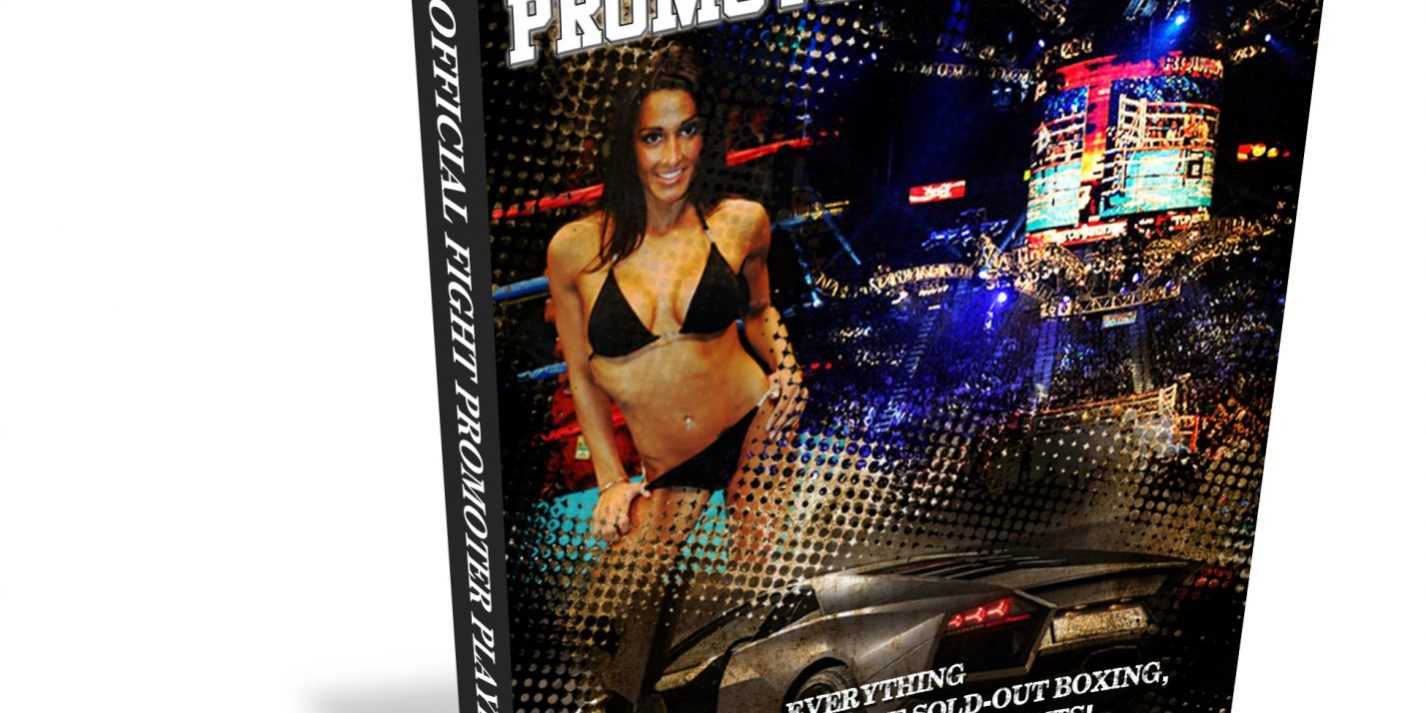 Being a professional wrestler or fighter could be competitive, but it could be extremely difficult and frustrating if no one is aware of him or her.

Former boxer Tony Shultz dedicated close to three years to traveling and studying promotions and fighters only to come back with an answer on how to properly promote. Shultz has worked with the likes of the sport’s greats of Freddie Roach and more.

“I couldn’t find anything on how to promote anywhere,” he said in an exclusive interview with The Roman Show. “We couldn’t figure it out. I started my journey two and a half years. I went to many shows. I reached out to fighters, promoters and I wanted to know what does it take to promote a fight.”

(Hear the interview by clicking below)

He traveled to several promotions across the states. He said it doesn’t matter, the answer is in the book for fighters, wrestler, promotions and more.

“Fighting is fighting,” he said. “Whether is wrestling or mma, you are providing an entertainment. The fans want to see an evenly match between two guys who are skilled. It doesn’t mater whether you are in mma, wrestling or boxing.”

Here the complete interview and purchase the book here.