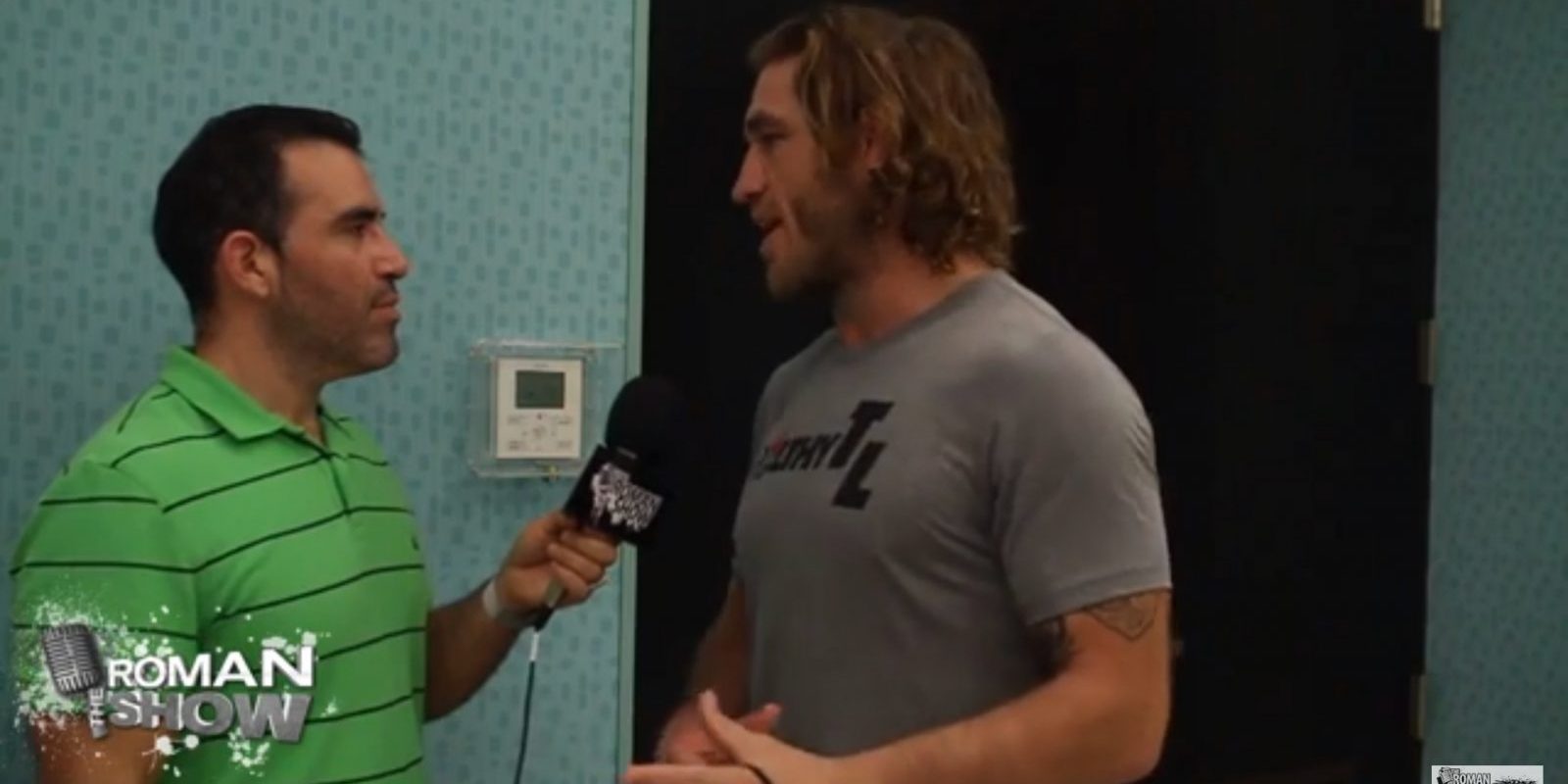 The Roman Show spoke to Tom Lawlor, who is signed with Major League Wrestling, about his transitioning form mixed martial arts to professional wrestling.

Lawlor, who actually was a professional wrestler before he turned to mixed martial arts, says he is not done with MMA and I looking for a the perfect fight. He said he is trying to juggle competing in both sports. One thing is for sure, he plans on incorporating mixed martial arts into his pro wrestling performance.

“Absolutely. One of the biggest challenges is to get what my vision of professional wrestling is and incorporated what everyone else does cause everyone has their own idea, what type of character… For myself I enjoy watching something that resembles a fight very closely. It doesn’t have to be a MMA fightm but an old school Pancrase or any pro wrestling that looks like a struggle. There’s people that’s not their style.”