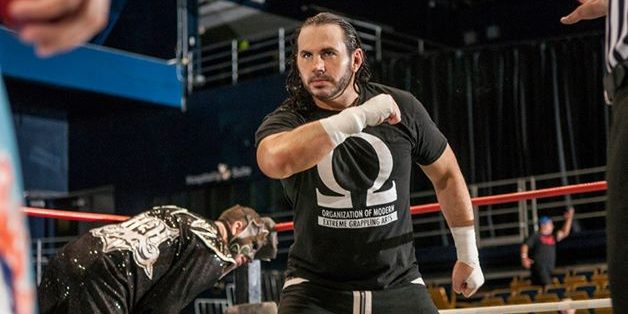 The Icon Matt Hardy says the infamous Table, Ladders and chairs he had in the World Wrestling Entertainment when he teamed up with his brother Jeff Hardy to make up the Hardy Boyz left a mark on their body.

Hardy wrestled recently as he teamed up with Shane Hurricane Helms against Carlito and Chris Masters at the Continental Wrestling Federation’s Maximum Force event in Miami.
“Whenever human flesh and bones get slammed on ladders, tables all the TLC all that stuff the flesh is not going to win,” he said. “Those matches take a toll. Those were tough grueling matches. It took time of our career and am sure down the road but those are the matches that made us famous.”
The Hardy Boyz, the Dudley Boyz and Edge and Christian had Table, Ladders and Chairs in the WWE, which were memorable and made their careers. Hardy said every match had its battles.
“That was tough,” he said. “It was a challenge to overcome the last match. We were innovative.” 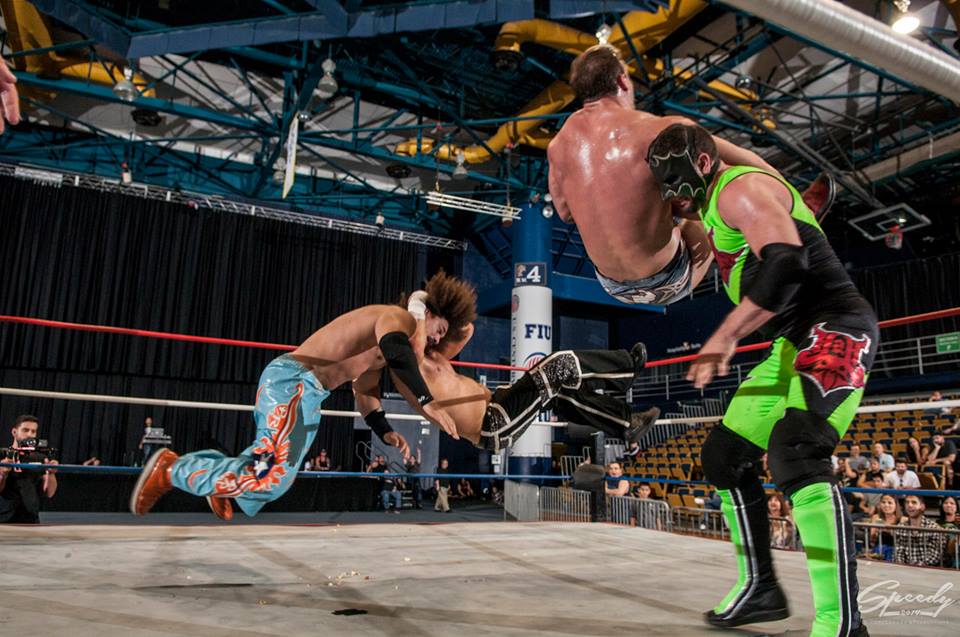 Also at the show, it was a first for Hardy as for the first time in close to twenty years, he teamed up with Helms, the founding father’s of the OMEGA promotion.
“It was a lot of fun,” he said. “Shane Helms is probably one of my closest personal friends in life and as a performer he is a real life super hero. No one can pull it off like Shane can.”
He later said, “We are the founding fathers of the OMEGA powers and to get together and have a great match against Carlito and Masters, it was a lot of fun.”
He also talks about the independent scene, wrestling Tokyo Monster and more. Watch the complete interview, now.