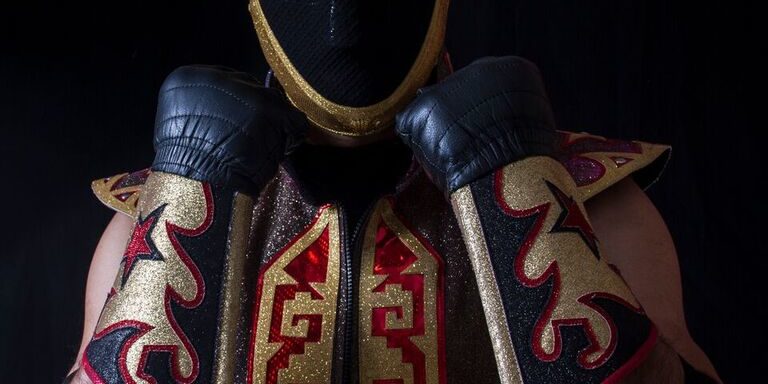 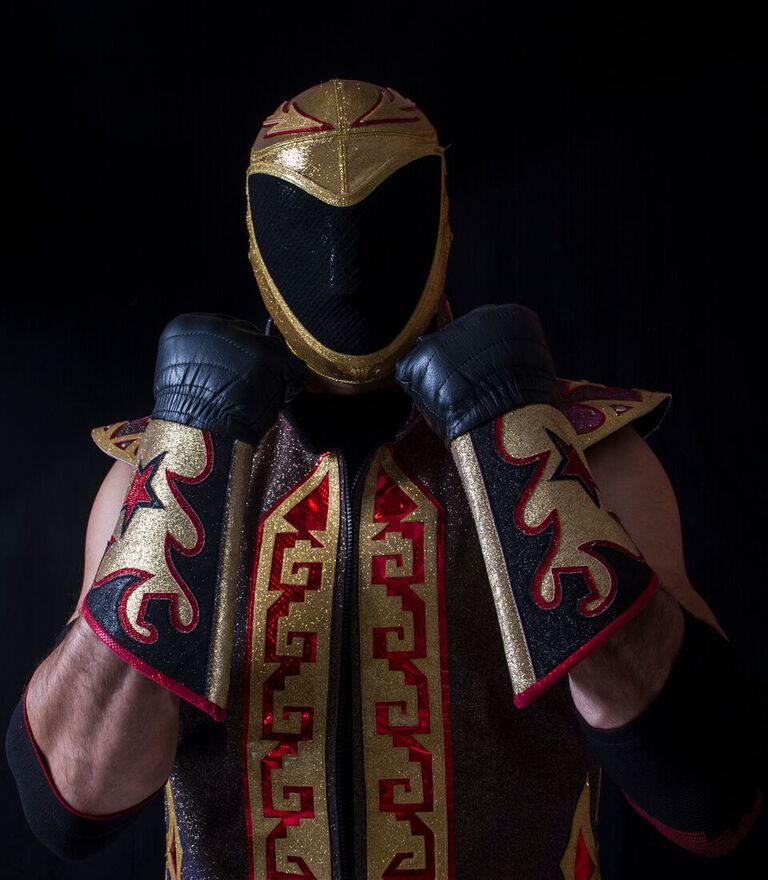 The son of Mexican legendary luchador Tinieblas, Tinieblas Jr. is excited to return to California to perform and voiced his opinion on the alleged shoot incident involving Sexy Starr and Rosemary at TripleMania.

Tinieblas Jr. spoke to The Roman Show in Spanish to promote the upcoming Heroes of Lucha Libre in Ontario, California. He will be teaming up with Blue Demon Jr. and LA Park to take on Trumposo, Sam Adonis and Russian Hacker on a three-on-three.
Tinieblas Jr. gave his take on the Sexy Starr and Rosemary shoot incident at TripleMania in Mexico, a match that he was present for.

“When it is something outside of the professional level it isn’t ethical,” he said. “Lucha libre is supposed to be about entertaining and people rooting for the good guys and booing the bad guys. It is meant to be enjoyed. It’s a spectacle. If there was envy the respect should always exist. There are many details. I don’t want to point the finger at anyone. Things like this happen. But this is when you should apply the experience. I haven’t had any incidents, but I have had about three incidents, which I was able to fix with what I was thought.”

Hear the complete interview in Spanish.

He also talked about his father, the Tinieblas.

“He is a wrestler who has been around for 50 years, who has been involved in movies, wrestling and more,” he said. “Maybe not this show but in the next one you could expect him. You don’t want to miss him. He is a legend.”

Hear him also talk about his promotion FULL and more.