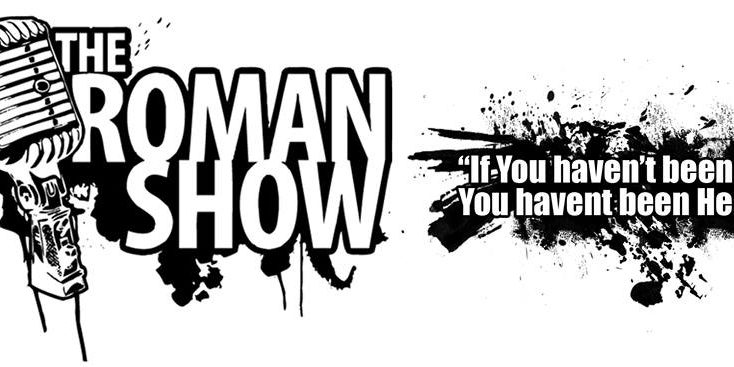 In an exclusive interview with The Roman Show, Clark said he would have been the Ultimate Fighter if certain things would have been different like coming in to the show at 185 lbs. instead of 205 lbs.

He said prior to the show, he focused on boxing but felt weird when he transition to mma again during the 2 ½ year layoff.

“My mma career was going anywhere so I took on boxing. Am not having a fight in 2 and half years hindered me,” he said. “I felt like a new guy on the mat. That was affecting my confident from the mental aspect it hindered me on the show. At the same time the show saved my career.”

Now, Clark is focused on one goal: UFC.

“It is what it is, but I am going to fight who ever whenever just to get back in the UFC,” he said.

He also spoke about being coached by mixed martial arts legend B.J. Penn.

“BJ was a good coach,” he said. “He should us a bit on the ground. He was laid back. He was a good guy to being on his gym now that he retired I get to say I trained with him. “