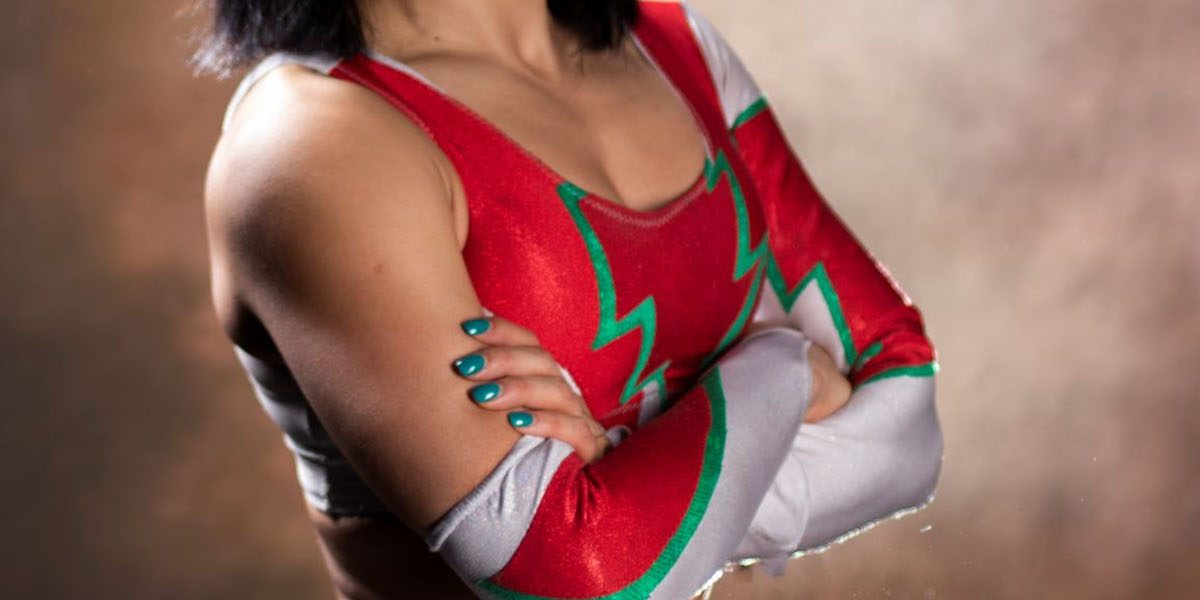 Cervantes is set to make her debut for Combate Americas next month. An opponent hasn’t been determined. She is known for her time in the professional wrestling business, but has now challenged herself to make her debut in mixed martial arts. She spoke to The Roman Show on this week’s episode.

“This is something I had a passion for doing something different,” she said. “I know this is different than pro wrestling but it’s not impossible. The beauty of the sport is that you always getting better. I want to encourage my son to be successful to reach dreams and goals.”

Rosa trains with the Brazilian Top Team in Texas. She’s been training with prospect Anthony “Aquaman” Ivey. She has never competed in mixed martial arts at an amateur level due to her wrestling schedule.

“Every time I had the opportunity to do it I had wrestling in the way,” she’s been training jiu jitsu since 2016. “I am excited about the fight.”

Cervantes won’t be the only wrestling turned mixed martial artist for Combate Americas. Dulce Garcias, better known as Sexy Star, is also part of the roster.

She said she feels butterflies.

“Every fighter feels the jitters when you have the first fight,” she said. “I am feeling the jitters but am training like crazy.”

She also voiced her opinion regarding AEW, NWA, WWE and other options there are available for professional wrestlers.

“We have options that’s the beauty of it,” she said. “Being an independent wrestler has opened the doors in so many ways this is one, working for NWA and being as a mma fighter is another one to make my family team promoter proud.”

She also talked about her dream match.

Hear the complete interview on this week’s episode.