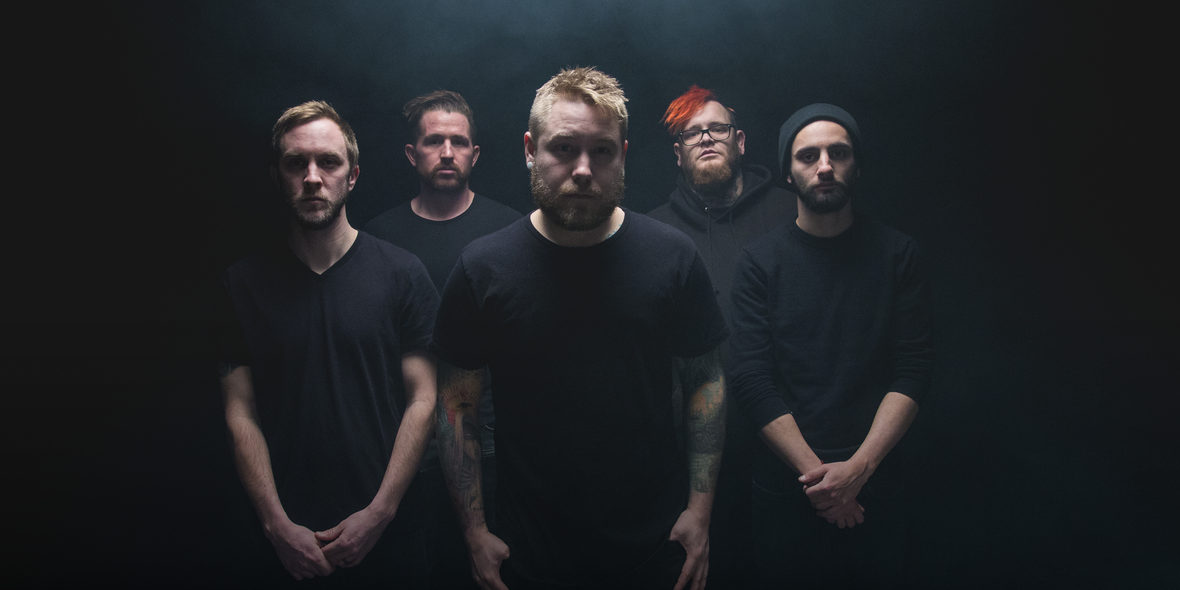 Canadian metalcore band Throne to The Wolves has released their most emotional EP to date.

The Roman Show caught up with drummer Cody McGhee and vocalists Billy Hulcup of the band to talk about their EP Tales from The Gallows available now for steaming. The EP’s single Dust in My Lungs is also available.

The band has its influences from artists like Parkway Drive, August Burngs Red and Atreyu.

“We went for an emotional feel for these songs,” McGhee said. “The last EP was our first for our band. We have matured as a band. A last farewell is one of the most emotional songs of the record. One of our friends recently passed away we decided to honor him with that song there.”

Video of Dust in My Lungs.

He also voiced his opinion no the first track released.

“They love a dust in our lungs,” he said. “We love to play that song live. It’s a fast pace. It’s a one of the shorter songs we have but it goes hard from start to finish. Everyone goes wild when we pull that one out.”

This is the band’s second EP. Their first was released in 2016 with Unholiest of Kings. Creation of the second EP was different.

“One of our guitarist had it mapped out in the first one,” he said. “For this one, we came together as a five-piece band and wrote together from the bottom up. It was more of our individual ideas that went behind it. It shows a lot in our song writing. “

Hear the complete interview as both members talk about the music, performing on stage and their next tour.