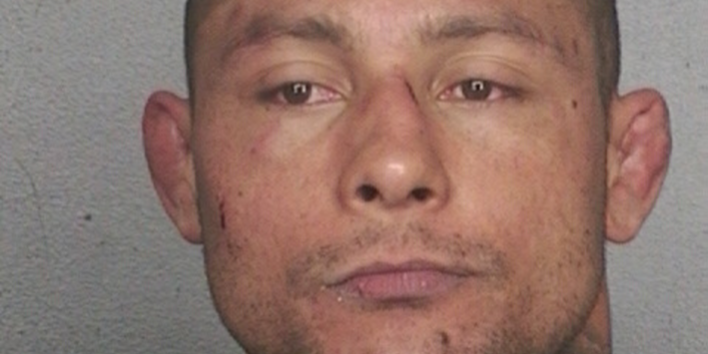 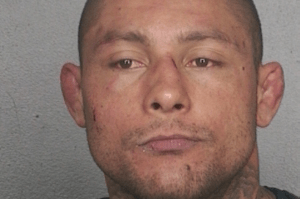 UFC fighter Thiago Silva appeared in front of a judge this morning in Broward County. Last night, Silva was arrested and charged with aggravated battery and resisting an officer, the Sun-Sentinel reported citing jail record.

Silva, who was allegedly armed during the incident, faced the judge and can be seen in the video by forwarding to 3:18.

The UFC has made an announcement that they have terminated Silva’s contract who was scheduled to fight in a few weeks.

Details are coming to light.