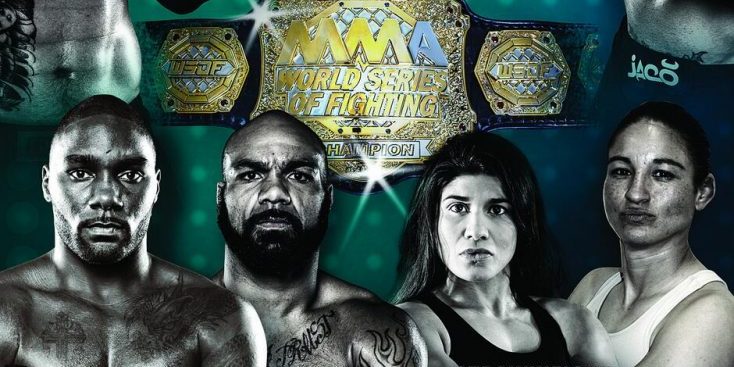 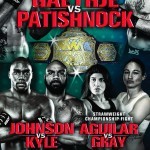 The Roman Show returns in 2014 with Anthony Johnson who fights Mike Kyle at WSOF 08 at the Hard Rock Hotel and Casino. Also, women’s elite fighter Tecia Torres and Andy Rivera of MAXX FC joins us to talk about their debut in the United States after hosting several shows in Puerto Rico at 9 p.m. ET Tuesday January 7. Plus, Trevin Adams of EVOLVE and indy wrestling tag team Lince Dorado and Jay
Rios from Dos Ben Dejos will call in. Tune in to win FREE prizes courtersy of The Roman Show.