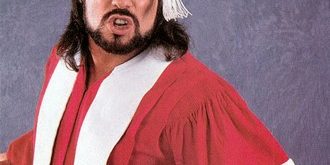 The Roman Show interviews wrestling legend and brother of the late Macho Man Randy Savage, Lanny The Genius Poffo who tells us about the great champion.