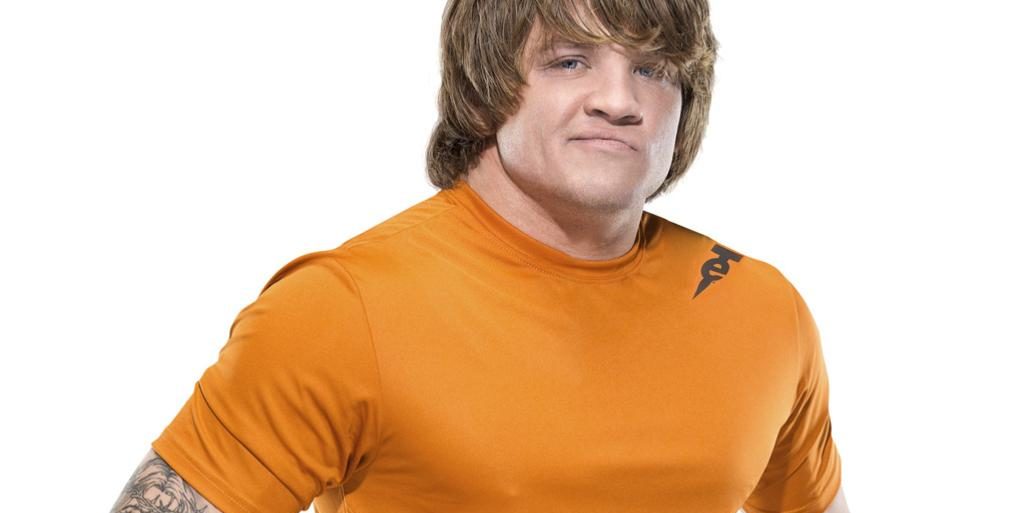 Tough Enough contestant Jeremiah Riggs calls into The Roman Show-Pro Wrestling and tells us about his current status in pro wrestling and mixed martial arts. He also explained about his experience in Florida Championship Wrestling and working with Stone Cold Steve Austin. Also, Johnny Knockout and listeners called in to state their New Year’s Resolution for 2012.