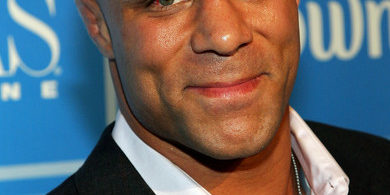 UFC veteran and Mixed Martial Arts commentator Frank Trigg joined The Roman Show staff, who spoke about his new application and giving advice on relationships and dating. Visit www.FrankTrigg.com for information. Also, just days before his fight at UFC 141, Efrain Escudero spoke about his plans on defeating his opponent and the growth of mixed martial arts in Latin America. All this plus UFC 141 predictions from the staff. To sponsor the program, e-mail us at romandh@yahoo.com.