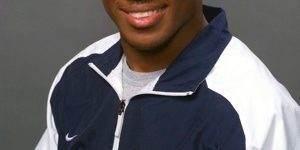 College wrestling superstar and American Top Team stand out Bubba Jenkins talk about his mixed martial arts debut. Also, Mike “The Wolverine” Rio describes how is preparing for The Ultimate Fighter tryout and Dennis “The Menace” Hernandez exposes his strategy to defeat his next opponent. We apologize in advance for the technical difficulties.