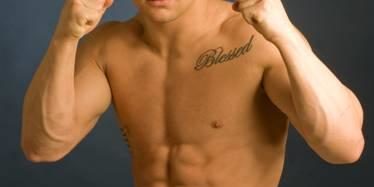 The Roman Show was live at Bellator 58. We get exclusive interviews with Bellator chair Bjorn Rebney, newly crowned champion Michael Chandler and middleweight champion Hector Lombard. We go in-indepth as far as two epic battles this past weekend and we talk about Jeff Monson’s future. Lastly, we review UFC 139 with the great fight between Hendo and Shogun.