You are here:
MMAPersonal BlogUncategorized 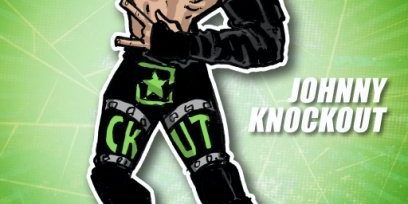 Johnny Knockout, former WWE wrestler and MTV True Life Anger Management person, is our guest for this edition. He explains what the JKO army is all about. Also, Phoenix, indy wrestler, tells us about pro wrestling in Ohio. We also talk about the Rock’s return, Survivor Series and Monday Night Raw. 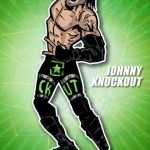