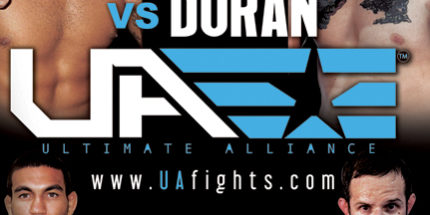 Bellator fighter Jessica Aguilar visits The Roman Show-Pro MMA and tells us how she is preparing for her upcoming fight in November 19 in Hollywood, Fl. Willy Navarro of Ultimate Alliance Fights discusses what made him bring a new promotion to South Florida and the importance of giving a stage to new fighters. To sponsor e-mail us at romandh@yahoo.com