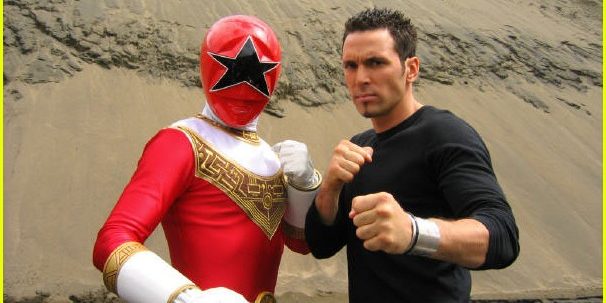 Our guest this week, Strikeforce veteran Kim Couture and Green/White Mighty Morphin Power Ranger Jason David Frank, who is now an undefeated mixed martial artist . Listen to what he had to say about mma, fans and the sport.