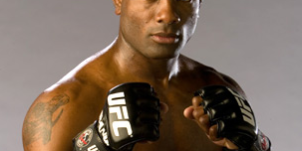 Award winning journalist Rodolfo Roman and co-host Guillermo Garcia educate the world about the growing sport of mixed martial arts. On this episode, UFC veteran Din Thomas speaks to our listeners about his recent car accident and the future of his career. American Top Team Nicolae Cury stand out calls in to speak about his upcoming fight and loss of 20 pounds and Suzie Montero talks about defeating Strikeforce veteran Kim Couture in her mma debut. Lastly, Lou of Get’ em boy gear talks about his merchandise and how it all began. Tune in every Wednesday at 11 p.m.