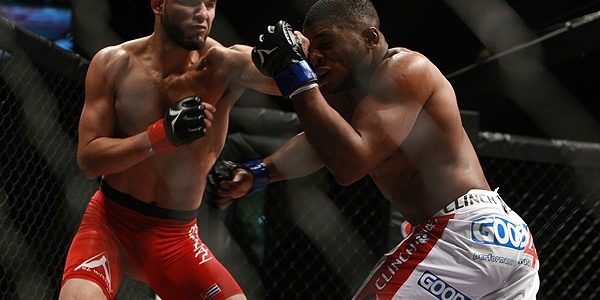 The Roman show, 10-12-11, gets an update on UFC veterans Din Thomas’ condition after he suffered a vehicular accident last week. Our guests this week, The Ultimate Fighter contender Marcus Brimage, Strikeforce fighter Jorge Masvidal who speaks about his upcoming fight against Gilbert Melendez and Indiana’s Rudy Scott Belvins.