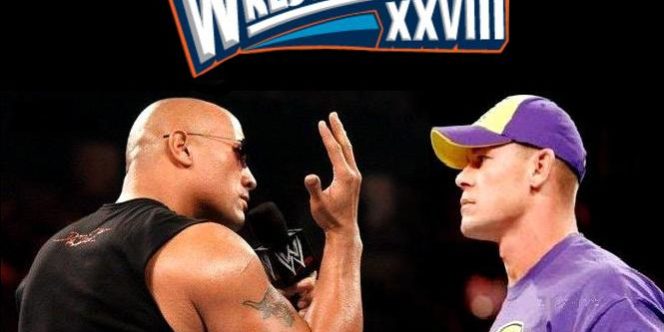 The Roman Show transmits live from Miami’s Bayfront Park as it plays host to Wrestlemania 28 kick-off party. Listen to the pro wrestling fans and even local pro wrestlers supporting the sport’s megaevent, which will be next year in April.