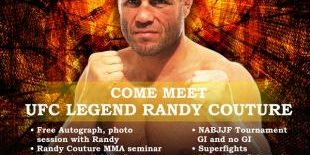 The Roman Show aired live from the Beyond the Cage MMA Expo in Boca Raton, Fl. Learn about Alex Caceres healing from an injury and Melvin Guillard competing in a jiu jitsu tournament. Also, learn about the super food Acai as Leon Barrocas of Sambazon describes the hottest healthiest food on the planet. Also, Mac of Any Lab Test Now tells us how fighters can get their lab work done quickly. Learn about Sustain O2gine (www.iox2.com), a caffeine free energy pill. Also, ONE Stop MMA Shop is giving away a free Rev gear t-shirt and Torque t-shirt signed by Melvin Guillard and Alex Caceres. Also, XFC’s ring announcer Christopher James stops by for a quick interview. Follow us on Twitter @romandh use #romanshow. 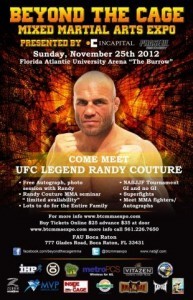