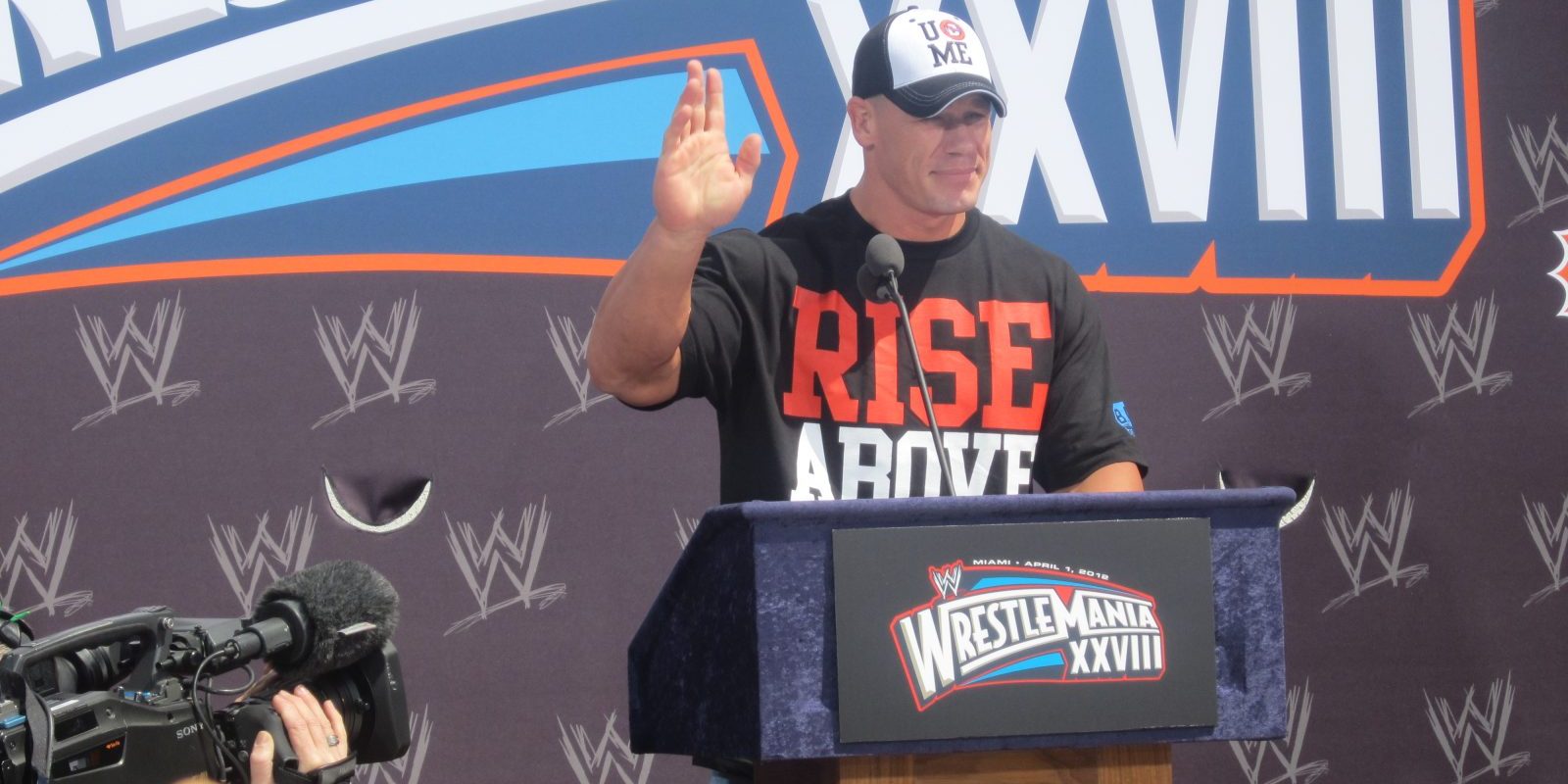 The Roman Show caught up with WWE superstar John Cena at the Wrestlemania 28 press conference in Miami Beach, Fl. He spoke about his upcoming match against the Rock and charity work.